The film industry has been hit because of the Coronavirus lockdown in India. Film shoots have come to a halt, and many releases have been indefinitely postponed. Not just this, but thousands of daily wage workers who work in the industry are going through a crisis of large proportions.

Sanjay Leela Bhansali, who is currently busy with his film Gangubai Kathiawadi starring Alia Bhatt in the lead, may opt to demolish the film's set and rebuild it later, as it is a more economical alternative at this point.

A source informed Mid-Day, "In March, Bhansali had cleared the payment for the set maintenance. Even when the shutdown was announced, the team had assumed it would delay the schedule only by a month or so. However, with the situation in Mumbai looking grim, it is unlikely that the shoots will resume soon."

"After a round of number-crunching, it was seen that recreating the set would probably be a cheaper alternative than keeping it standing in these uncertain circumstances, as the latter entails the daily rent that has to be paid to Film City. So, the team has decided to have the set razed to the ground," the source added.

Bhansali Productions and Pen India Limited, who are co-producing the film have not confirmed the news yet.

Gangubai Kathiawadi is a biographical crime film based on the life of Gangubai Kothewali, a brothel owner in Maharashtra's Kamathipura in 1960s. The film also stars Shantanu Maheshwari and Vijay Raaz. Alia unveiled two posters of the film in January this year, which piqued the curiosity of audiences. 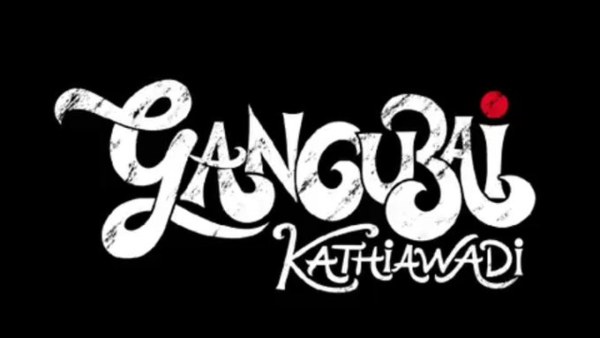