There has been much talk about discrimination between insiders and outsiders, and unfair practices in the Hindi film industry ever since Sushant Singh Rajput's death. In this context, Saqib Saleem, who is an outsider to the industry, opened up on his journey in the film industry coming from a non-filmy background. He also expressed that while the industry has issues such as favouritism and nepotism, he does not equate the entire industry to it.

Sharing that he thinks a person's success and failure are completely their own, Saqib told Hindustan Times, "I was from Delhi. The last film that my father watched before my first film was Mughal-E-Azam. That is how far we were from the film industry. So, I've had a journey and that's been a great one. I've had a great experience. I've had great friends, I've done some good films bad films, my journey has been mine and only mine."

"At no point I think that, 'Arrey uski wajah se meri film reh gayi, nahi mila mujhe'. How can I turn around and say that. If you are honest about your process then things happen," he added.

On the subject of nepotism and favouritism, he said, "I don't see it like an industry thing. There is so much competition and ultimately it is all about the business. There are all kinds of people, so you decide the kind of business you want to do. You can only take responsibility for yourself and not for the entire fraternity in general. You don't know what anybody else is thinking. We are all humans at that level. We all have our own mind and nobody can control anybody's mind."

Talking about work, Saqib will next be seen in '83, a film by Kabir Khan. '83 is based on India's first World Cup win in 1983 under the captainship of Kapil Dev, and it will also star Ranveer Singh, Tahir Raj Bhasin, Ammy Virk, Deepika Padukone and others. Earlier scheduled for release on April 10, it got postponed due to the COVID-19 pandemic. It is now scheduled to release on Christmas 2020. 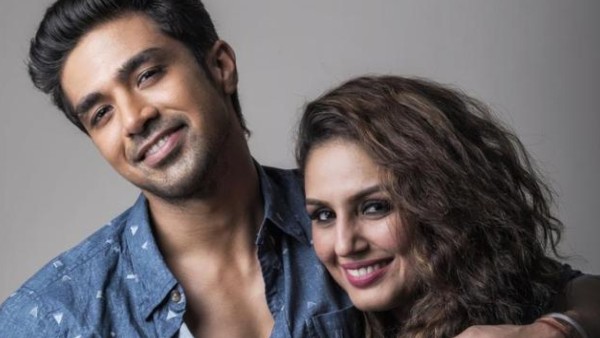 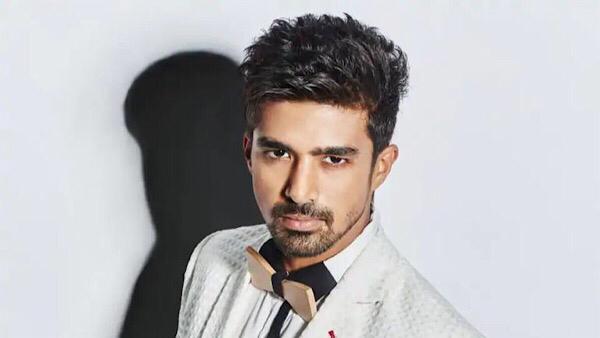 ALSO READ: Saqib Saleem On Social Media Bullies: These Are The Same People Who Will Run And Meet Celebs