Actress Sara Ali Khan, who got embroiled into a controversy when the Narcotics Control Bureau (NCB) summoned her in connection with the drug case related to actor Sushant Singh Rajput's death, is back to being active. She is currently busy promoting her upcoming film, Coolie No. 1. Recently, paparazzi tried to take a snap of Sara during her film promotions, and asked her to do the 'namastey waala pose'.

They said, "Sara ji, aapka namaste wala pose toh kijiye (Sara, please strike your namaste pose)." Sara was quick to correct them and said, "Namaste wala pose nahi hota (Namaste is not a pose)." After saying it, the Kedarnath actress chuckled and left the venue after greeting the paparazzi with folded hands.

Netizens applauded Sara for her simplicity. A netizen wrote, "She made it clear namste pose nahin hota 🙏 it's a way of expressing gratitude. I hope some people got clarity today."

While supporting Sara, another user wrote, "Today's tag line "🙏" wala pose nahi hota.. Brainless will still criticise cos their life is full of negativity. May god bless them with positivity 🙏." 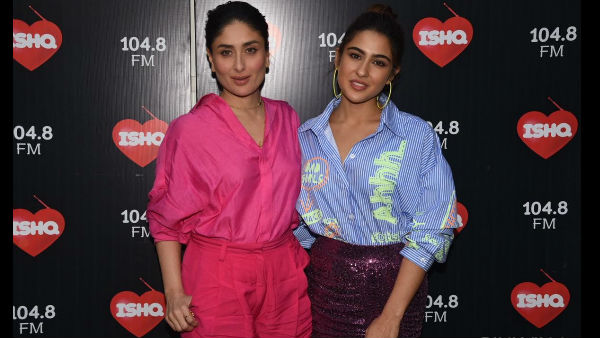 What's With The Awkwardness Brewing Between Kareena Kapoor Khan And Sara Ali Khan?

Sara is well-known for being humble with the media. Since her debut, the actress has always greeted them with folded hands and a warm smile.

In her old interview, when she was asked about her bonding with media, she had said, "Imagine the reverse which is, irrespective of how you are looking you walk out of the gym and there are seven photographers not clicking your photographs or 20 people not asking for selfies."

She had further added, "If the seven-odd photographers standing outside your gym don't click your photographs, it worries you more and that could also be a problem you know." 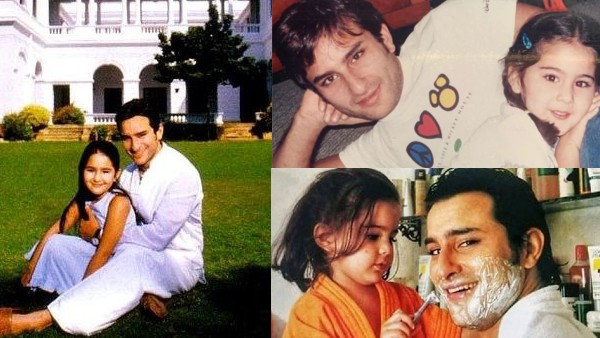