Shikha Singh On Her Exit From Kumkum Bhagya: I Didn’t Quit The Show & Was Hoping To Get Back To Work
View Sample
For Quick Alerts
ALLOW NOTIFICATIONS
For Daily Alerts
Videos

Sara Ali Khan has a very intriguing line up of films belonging to two different genres that allow her to experiment. She will next be seen in Aanand L. Rai directorial Attrangi Re alongside Dhanush and Akshay Kumar and she has also finished shooting for David Dhawan's commercial movie Coolie No. 1 opposite Varun Dhawan.

It is quite noticeable and remarkable that both of the actress's upcoming movies belong to disparate styles. On one side of the spectrum the actress is making an appearance in Coolie No. 1 which is a remake of the classic comedy film from 1995 also titled Coolie No. 1 starring Govinda and Karisma Kapoor. Known for creating light entertainment content, David Dhawan's movies are a complete commercial and hilarious package that ensures that the audience has a fit of giggles the entire time.

On the other hand, Attrangi Re is a musical love story. It is directed by Aanand L Rai who is known for giving us characters that have a certain depth and beauty to them. Aanand L Rai gives us meaningful plots in his movies and looks into the intensity and the crux of the characters that are relatable.

It is quite evident that Sara Ali Khan is juggling between two completely varied projects with directors who belong to different genres. Both the directors are renowned in their respective genres and they come from two very different streams of film-making. Sara feels lucky and is quite enthralled with the opportunities that come her way and she has been very vocal about it in her past interviews.

The actress has a fascinating trajectory of films and the audience just cannot wait to see how she nails these two films with polar opposite directions to them. Apart from acting, Sara Ali Khan is currently in extremely high demand for ambassadorship of various youth-centric brands. The actress has an enormous reach among the youth of today and enjoys a massive following on social media. 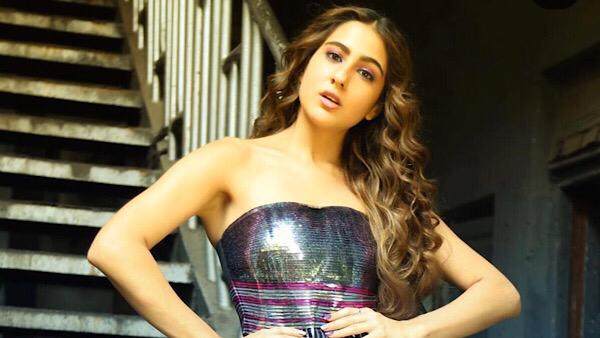 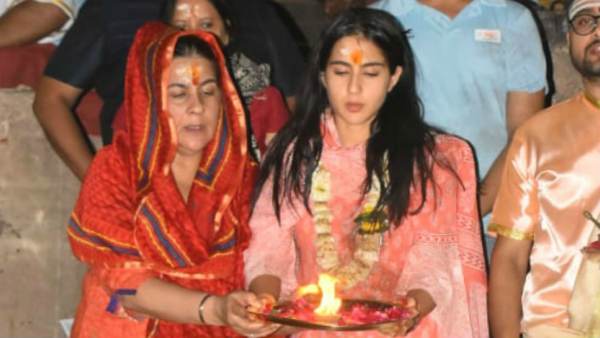