After debuting in Bollywood with Sushant Singh Rajput's Kedarnath, Saif Ali Khan and Sara Ali Khan's daughter Sara Ali Khan, is counted as one of the most promising talents in the film industry. As Sara continues her film journey, now, all eyes are towards her brother, Ibrahim Ali Khan. Lately, there have been various speculations doing the rounds about his acting debut.

Meanwhile, in a recent interview with Bollywood Hungama, Sara revealed that Bollywood is definitely on Ibrahim's mind, but first, he has to complete his education, before he can become a professional actor.

She continued, "There's a lot of hard work, as we all know, that goes into it, a lot of prep that goes into it. But at his age, before even going to college, just the desire is enough right now and then, he'll work towards it. And if he works towards it and people like what he does, then sure. It's a dream right now, making it a reality is on him."

The Tanhaji actor had told Mumbai Mirror, "I don't know if I will launch him. It's an option and films are certainly a viable career choice for him. He's sporty and likes the idea of being in the movies rather than pursuing an academic job. No one in the family, with the exception of his sister (Sara Ali Khan), have been interested in the latter anyway."

Currently, Sara And Ibrahim Are Making Fun Videos Amid Lockdown

Ibrahim regularly makes an appearance on Sara's funny videos on her Instagram page and his own TikTok videos. 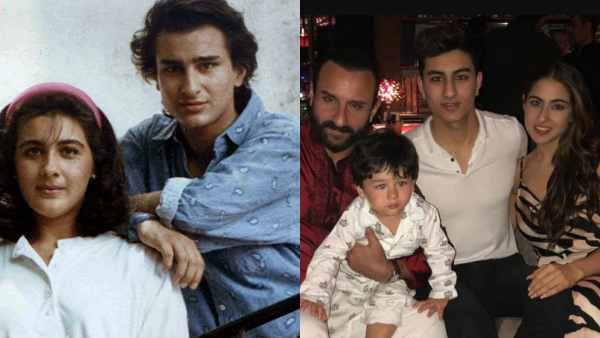 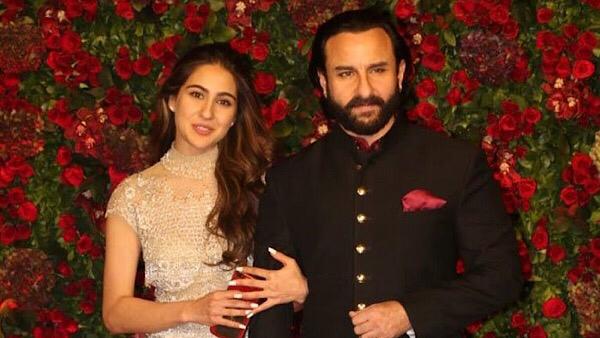