Bollywood's beloved choreographer Saroj Khan, passed away in a hospital in Mumbai in the early hours of Friday (July 3, 2020). Reportedly, she was admitted after complaining about breathing issues, and suffered from a cardiac arrest earlier today. Fans have been sharing their grief, as Bollywood has lost another gem in 2020. 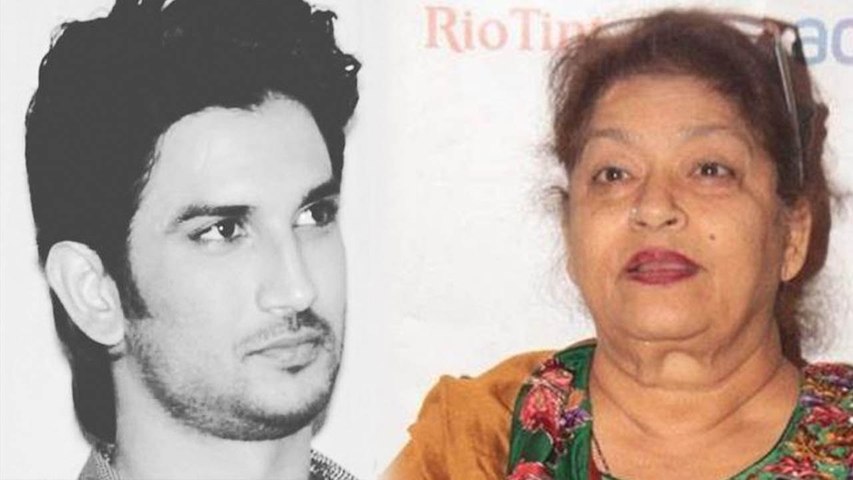 Saroj Khan was quite active on social media, she also kept in touch with her industry friends and fans through the photo-sharing app Instagram. Some of her last posts are about her warning her fans to stay safe during the Coronavirus pandemic and abide by the lockdown laws. However, in her last Insta post dated June 14, was about Sushant Singh Rajput, as she remembered the late actor in an emotional note.

She had shared a monochrome picture of the late actor and wrote in the caption, "I had never worked with you @sushantsinghrajput but we have meet many times. What went wrong in your LIFE? I'm shocked that you took such a drastic step in your LIFE. You could have spoken to an Elder which could have helped YOU and would have kept us Happy looking at YOU. God bless your soul and I don't know what your Father and Sister's are going through. Condolences and Strength to them to go through this Time. I Loved you in all your Movies and will always Love you. R.I.P."

Saroj Khan was one of the most appreciated choreographers in the industry, who gave Bollywood some of its most iconic songs. She had even won a National award for songs like Ye Ishq Haye from Jab We Met and Dola Re Dola from Devdas. She was the talent behind dancing divas like Sridevi, Madhuri Dixit, Aishwarya Rai and others. 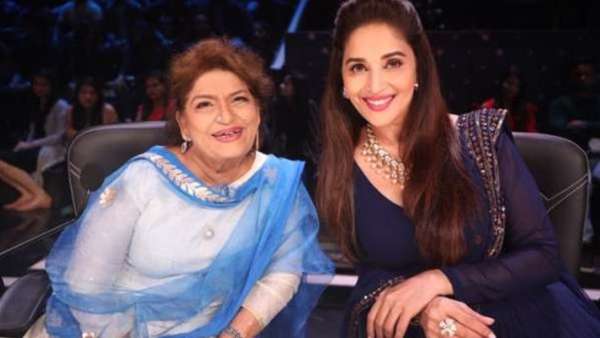 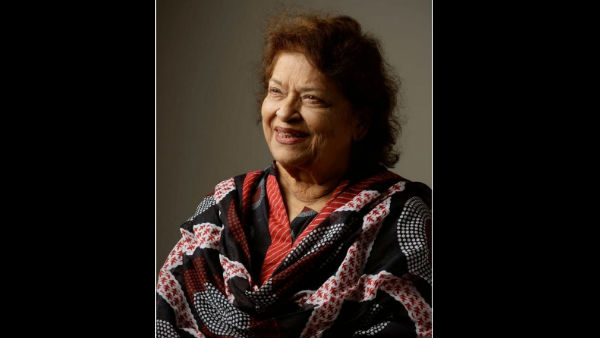