After veteran actress Rekha's residence was sealed, BMC also declared the neighbouring Zoya Akhtar's house as a containment zone. While the filmmaker did not open up about the matter, pictures of a banner put up by BMC was making the rounds on the internet. Shabana Azmi has now revealed that everyone at Zoya's house has tested negative.

Shabana Azmi recently informed a news portal that everyone at Zoya Akhtar's house has been tested for COVID-19 as it was declared as a containment zone. She also revealed that everyone in the house including the filmmaker and her mother Honey Irani have tested negative for the virus. Farhan Akhtar also used to live with the two until a few years ago.

According to Republic World, Zoya Akhtar's house shares the same boundary wall with Rekha's bungalow, Sea Springs, which was declared as containment zone by the BMC after a security guard was tested positive. Reports also claimed that the security guard of both the bungalows got infected, but Zoya and Rekha are in good health. The poster outside both the bungalows read, "This area has been declared as 'containment area' as a resident is found positive in Corona Virus Test The entry to this area is restricted and Violation of rules is punishable Maintain Social distancing Stay safe."

Meanwhile, before the lockdown began, Zoya Akhtar was reportedly working on the second season of Made in Heaven. Amazon Prime Videos' highly anticipated show will be delayed due to the COVID-19 pandemic as the filmmaker is still working on the season 2 script. 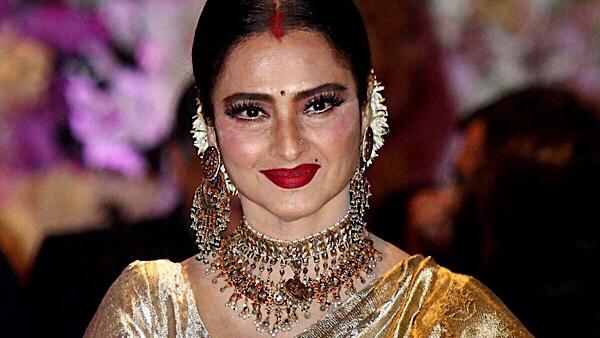 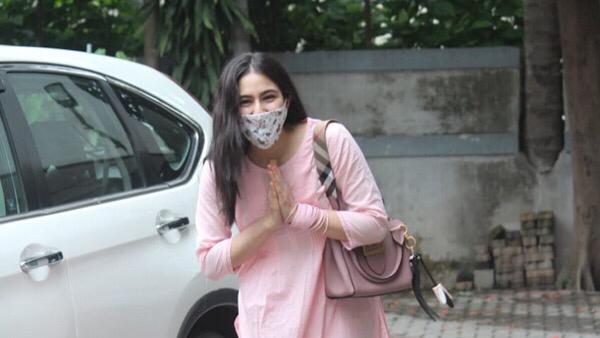