Veteran actress Shabana Azmi met with a road accident a few months back. Photos of her after the accident on the Mumbai-Pune highway were circulated on the internet. Shabana says that those photos were kept away from her while she was in the hospital, and she saw them when she was on her way to recovery. Her family, however, was upset with the pictures being circulated.

Speaking to Hindustan Times, Shabana said, "My family was upset. It was kept away from me for the longest time as I didn't have my cellphone. When I saw it, I was on my way to recovery. At that moment, I was just really grateful to those who helped me and the hospital staff."

Choosing to look at the positive side of things, she added, "If you compare those graphic images to the outpouring of love and concern that came my way from my audience, it overwhelmed me so completely that nothing else mattered."

Shabana was injured after her car rammed into a truck when she was on heading towards Pune. She was immediately rushed to the MGM Hospital in Panvel, Mumbai, and was eventually shifted to Kokilaben Ambani Hospital. Her husband Javed Akhtar too was travelling with her but was in another car when the accident occurred.

Many members of the Hindi film fraternity such as Boney Kapoor, Vicky Kaushal, Ashutosh Gowarikar, Anil Kapoor and others visited her in the hospital.

In terms of work, Shabana will next be seen in Sheer Qorma, a short film on an LGBT romance co-starring Divya Dutta and Swara Bhaskar and is directed by Faraz Arif Ansari. 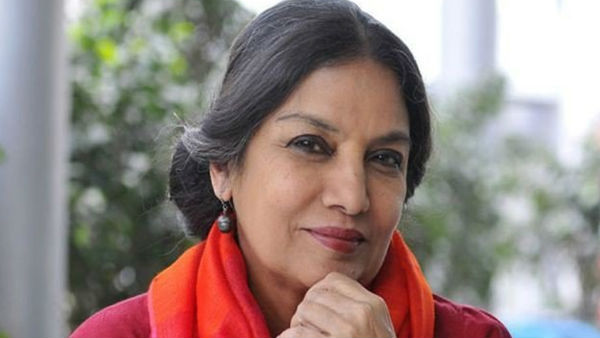 ALSO READ: Shabana Azmi Rushed To Hospital After Being Injured In Car Accident On Mumbai-Pune Expressway 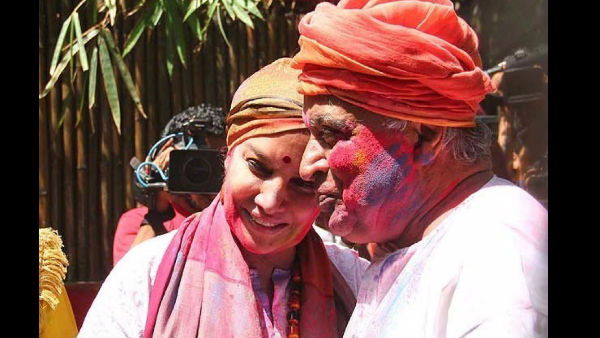