Since the release of Zero in 2018, fans have been eagerly waiting for Shah Rukh Khan to announce his next film. While there have been many rumours about his upcoming projects, the latest report states that Shah Rukh Khan will be collaborating with Alia Bhatt once again.

According to a recent report by Filmfare, SRK will be collaborating with War director, Siddharth Anand for his next. It also states that the film will star Alia Bhatt alongside the superstar. The two were last seen together in Gauri Shinde's Dear Zindagi and if the reports are true, this would be their second collaboration.

Siddharth Anand has a promising track record. His previous releases like Bachna Ae Haseeno, Anjana Anjani, Bang Bang, all have done well at the box office. Especially his last release, the Hrithik Roshan and Tiger Shroff starrer, War, which went on to break several opening records at the box office, so fans can hopefully expect another super hit film for Shah Rukh Khan.

However, the vast range of genres leaves no clue as to what the SRK-starrer will be, a drama or action film. On the other hand, Alia has several projects in her kitty including, Ayan Mukerji's Brahmastra, Mahesh Bhatt's Sadak 2, Karan Johar's Takht and Sanjay Leela Bhansali's Gangubai Kathiawadi. 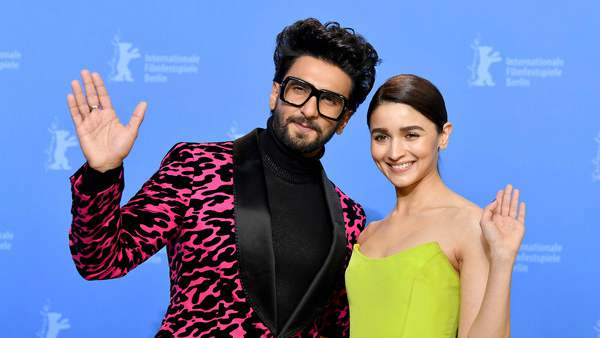 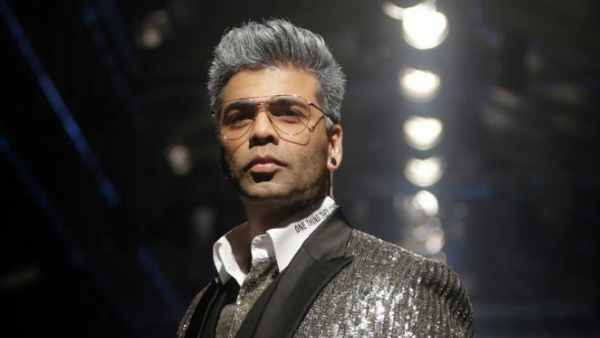 Fox Star India Backs Out Of Takht, Karan Johar's Film Will Not Be Shelved?