Recently when Bollywood superstar Shah Rukh Khan shared the stage with Amazon CEO Jeff Bezos, who is currently in India, at an event, the actor had a candid confession to make when it comes to shopping online.

While interacting with Bezo, the Zero actor revealed that he gets all his books delivered by Amazon and that he orders his groceries online as well. Of course like always, Shah Rukh left the audience in splits when he made a candid confession about his shopping habits.

The 'Badshah Of Bollywood' revealed that he is still not 'comfortable' with the idea of ordering underwear online. "I am going to plug my own brand as I do all my book shopping at Amazon. My groceries come from Big Basket. I have a confession to make... I am still not comfortable in shopping underwear online... It is a boy thing," an IANS report quoted him as saying.

At the event, Shah Rukh also shared that he feels sleeping is a waste of life, and that's why he doesn't like sleeping much. Further when asked about women, who played an influential role in his life, the actor replied, "There are four.. My mother, my sister, my wife and my daughter."

Post attending the event, Shah Rukh shared a picture with Bezos and filmmaker Zoya Akhtar and captioned it as, "Fun and learning evening with the Zordaar @zoieakhtar & the Zabardast @jeffbezos Thanx everyone at @primevideoin for arranging this. Aparna, Gaurav & Vijay Thx for ur kindness. #AmitAgarwal ur bow tie was a killer..." 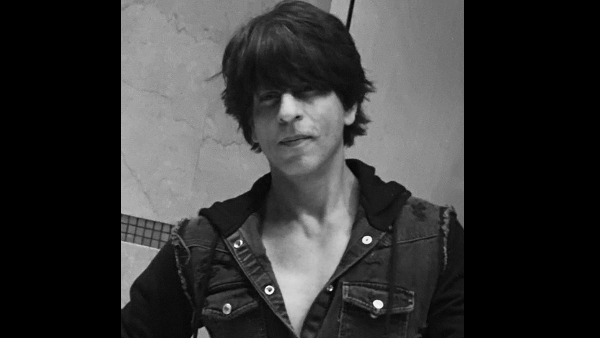 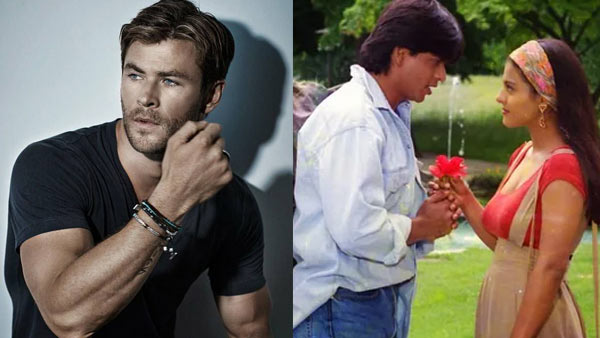