If you have to describe the Hindi film industry with some of its iconic films, you just can't skip mentioning Aditya Chopra's Dilwale Dulhania Le Jayenge. On October 20, the film, which rewrote the modern Hindi rom-com, will complete 25 golden years. Aditya Chopra didn't only give an iconic film to the industry, but also a superstar pair- SRK and Kajol. Their chemistry was so palpable that audiences went to watch SRK and Kajol in the theatres, and came out loving Raj and Simran.

Now, as the film is about to have its silver anniversary, the lead cast of the film Shah Rukh Khan and Kajol spoke to Marie Claire about their on-screen chemistry in the film.

Kajol told Marie Claire, "My first impression of Simran was that she was nothing like me. I didn't agree with all this being too dutiful. I was like, "Can't she think for herself?" I played her dutifully, but I made fun of her on set. I thought, There has to be something of Simran inside me. So maybe 90 percent of her wasn't me, but that 10 percent was."

Speaking about his iconic character Raj, Shah Rukh said, "Raj was unlike anything I had done. Before DDLJ, there was Darr, Baazigar, Anjaam-films in which I had portrayed negative characters."

SRK further added that he was told by many people that he looked unconventional in DDLJ.

Speaking about his palpable chemistry with Kajol in the film, SRK said, "What worked for Raj and Simran on screen was basically the pure friendship that Kajol and I shared off screen."

SRK further added that his bond with Kajol was so organic that there were moments in front of the camera that he didn't feel like he was acting at all. SRK also shared that he didn't really plan scenes, and just let them flow.

SRK also added that if he and Kajol didn't like any scene of each other, they would just blurt it out to each other without any formality.

If you're a die-hard fan of SRK, you must know that despite being hailed as the most romantic actor, he isn't very fond of romantic genre. However, SRK admitted that when he worked with Kajol in DDLJ, he felt fuzzy.

"I have to admit, for someone who doesn't like mushy, romantic films, the scenes with Kajol and I did make me feel all fuzzy and warm. There, I said it," admitted SRK. 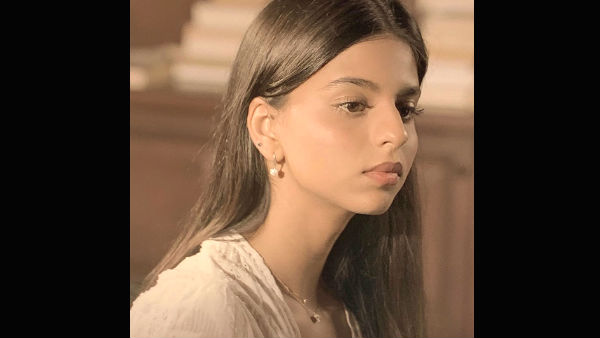 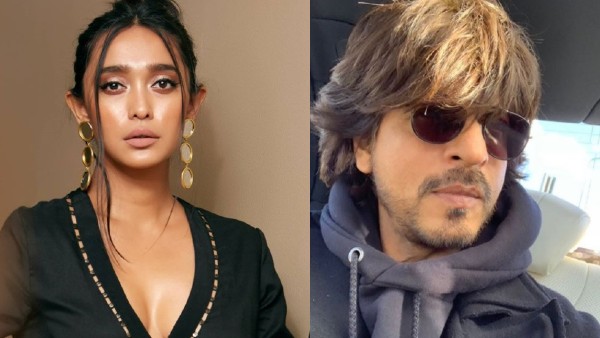 Sayani Gupta Takes A Jibe At SRK's Gandhi Jayanti Post; Urges Him To Speak Up For The Truth