Shah Rukh Khan and Kajol's classic film Dilwale Dulhania Le Jayenge (DDLJ) will be completing 25 years on October 20, 2020. The film which was Aditya Chopra's directorial debut, shattered all box office records and is one of the biggest all-time blockbusters of India cinema.

Dilwale Dulhania Le Jayenge still holds a special place in our hearts for Shah Rukh Khan- Kajol's electrifying chemistry and the melodious songs. Remember the famous 'aao aao' scene' where King Khan and late Amrish Puri (Bauji) are seen feeding the pigeons? You folks would be surprised to know that it was Shah Rukh Khan who came up with that scene!

Ahead of DDLJ's 25th anniversary, Shah Rukh Khan, Kajol and the team paid homage to the film in an interview with Marie Claire magazine.

While speaking with Marie Claire, the superstar revealed, "There were several improv moments. They enhanced the script, for sure. There was this scene with Amrish Puri where he was feeding the pigeons. And we had this really funny scene where we are both awkwardly going ‘Aao, aao' to the pigeons. It is a call for pigeons I had heard in Delhi, so I added it. Even the flower that sprays water on Kajol's face, we hadn't told her what would happen."

Anupam Kher who essayed the role of SRK's father in the film too shared an interesting trivia about the film. "That's one thing that is fantastic about Shah Rukh: He is a very affectionate, easy person. When we sort of clap hands and do gibberish with each other, I invented those words on the set. And when Raj is saying, "I just failed," and I introduce him to our "ancestors" in paintings on the wall, that was similar to my own family....My own uncle had failed in 7th/8th grade. So I asked Mr. Chopra, ‘Can I use their real names in the movie?'" the veteran actor revealed.

Anupam Kher was quoted as saying, "The name of the film is given by my wife [actress Kirron Kher]. There was a lot of debate: "What should be the title of the film?" There is a very famous song called "Le Jayenge Le Jayenge" from an old Hindi film [1974's Chor Machaye Shor]. So my wife said, "At the end of [this] movie, the boy finally says, ‘I will take away the bride.' Why don't we call it Dilwale Dulhania Le Jayenge [The Brave-Hearted Will Take the Bride]?" Everybody loved it. [She] gets a separate [credit] in the [film]. It says, "Title given by Kirron Kher."

Shah Rukh Khan On Why DDLJ Was A Blockbuster Success

Dissecting the film's astonishing success, King Khan was quoted as saying by the magazine, "This film came at a time when the audiences were getting more receptive to a story like DDLJ and a pairing like mine and Kajol's. A lot of external factors worked for the film: the novelty of a modern rom-com, for example, and liberalization." 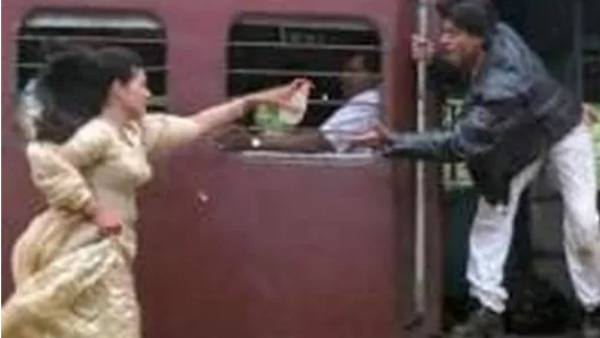 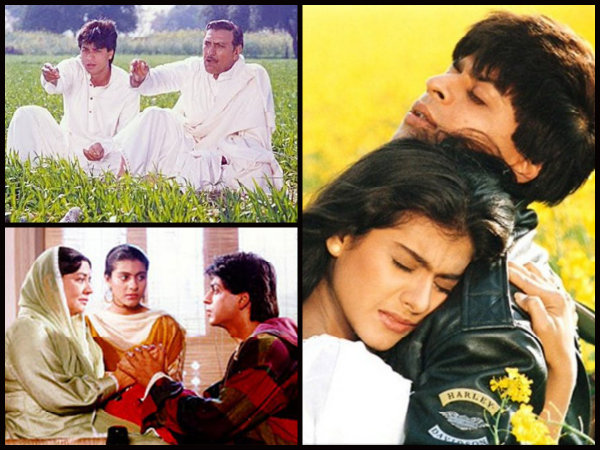 ALSO READ: Here's Why We've Always Wanted A Boyfriend Like 'Raj', The Iconic Character Of Shahrukh Khan In DDLJ