It is known to all that Shah Rukh Khan, who was last seen in Aanand L. Rai's 2018 film Zero, will be making a cameo in Ranbir Kapoor-Alia Bhatt's much-anticipated fantasy film Brahmastra. While the makers have been keeping King Khan's role under wraps, it seems like the latest report in a leading tabloid has let the cat out of the bag.

A Mid-day report quoted a source as saying, "Shah Rukh's character is one of the key highlights of the film and comes at a crucial point in the narrative. The film is a mix of fantasy and mythology, and it will be interesting to see how his scientist character helps Ranbir's Shiva in his quest."

A Distinct Look For King Khan

The source further added, "He will be seen flaunting a salt-and-pepper look, and a beard." The makers remained unavailable for a comment when the tabloid reached out to them for a confirmation about this update.

Earlier, Karan Johar Had Said This About Shah Rukh's Cameo In The Film

"I don't want to reveal his role but Ayan, Ranbir, Alia and I will be eternally grateful to him for coming on board with his vision and inputs. The energy Shah Rukh Khan brings with him when he walks on to a film set is unparalleled," the filmmaker was quoted as saying by a daily. 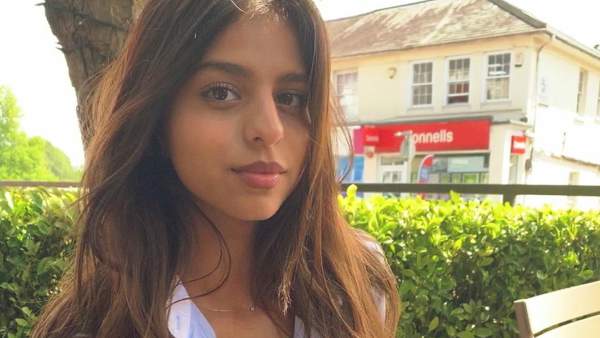 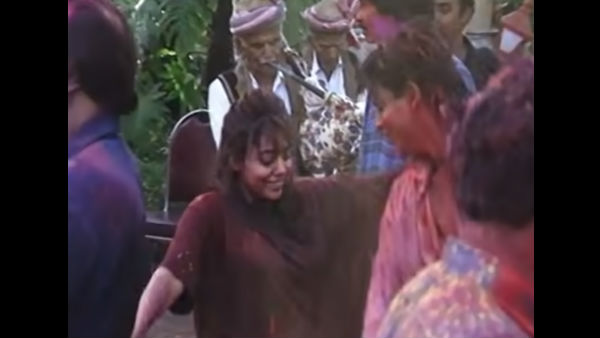