Trust Shah Rukh Khan to always do things differently. While the superstar is busy ringing in New Year 2020 in Alibaug instead of globetrotting unlike few of our celebrities, the actor has some words of wisdom for everyone as we step into the new year.

Clad in a denim shirt and looking every bit hot with messy hair, King Khan posted a selfie to wish his fans and wrote, "Not one for telling anyone how they should be...or do what should be done...or what this year & future made to be. I have so many frailties myself...that I wish may the future be kind to all of us...& we be who we are. May Allah be kind to us inspite of ourselves. Happy New Year."

The Zero actor hosted a party at his Alibaug farmhouse which was attended by head coach of Indian cricket team Ravi Shastri , Raveena Tandon and other close friends.

Later, Ravi posted a picture on Instagram where he looked beach-ready with SRK, Raveena and businessman Gautam Singhania. He captioned the picture as, "Alibag is heaven. Great conversations with some brilliant minds of our times - @iamsrk @officialraveenatandon and @gautamsinghania99 #Blessed #FriendsLikeFamily."

Alibag is heaven. Great conversations with some brilliant minds of our times - @iamsrk @officialraveenatandon and @gautamsinghania99 #Blessed #FriendsLikeFamily 🙏

Speaking about work, King Khan was last seen in Aanand L. Rai's Zero which released in 2018. Since then, speculations continue to hit the headlines about his upcoming projects. There were reports about him teaming with with South director Atlee. Another report stated that he is in talks with Go Goa Gone makers for a film. However, there isn't any formal announcement yet.

Meanwhile last year on his birthday, Shah Rukh revealed that he will be announcing his next film soon. 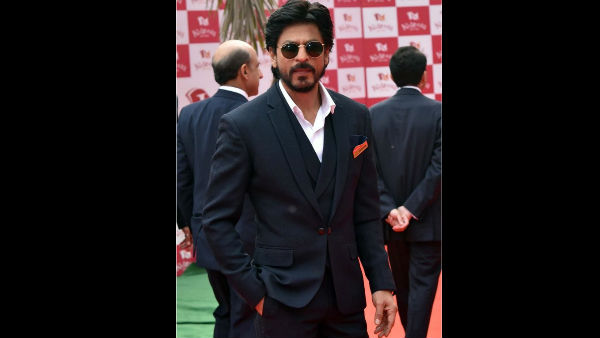 Why Are The SRKians So Upset With Shah Rukh Khan? Threaten The Superstar To Harm Themselves 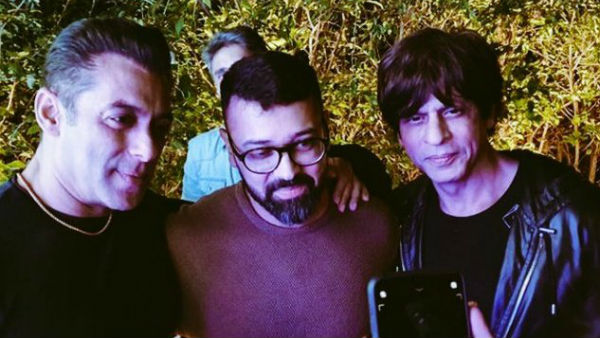