Shahid Kapoor is currently on professional high. His last film, Kabir Singh which was a remake of Vijay Deverakonda's Arjun Reddy, was a huge blockbuster at the box office. The actor is now filming for Jersey. The movie is a remake of Nani's Telugu film by the same name.

Meanwhile, a recent report suggests that the lad has signed one more film. According to a report in Mumbai Mirror, Shahid is all set to reunite with his Shaandaar and Udta Punjab co-star Alia Bhatt for a patriotic film which will be produced by Karan Johar.

The tabloid quoted a source as saying, "It has patriotic undertones and will be directed by a debutant. Shahid is a fan of the action genre and is excited about being a part of this film. He needs to bulk up for the part, so the prep will begin a few months before he starts shooting for the film, which is expected to go on the floors in the second half of the year. It is currently in the pre-production stage."

Buzz is that the film will be helmed by a debutant and will be mounted on a big scale with high-octane action sequences.

Apart from this, reports also suggest that the actor has been offered one more action film wherein he will be seen as a biker. Meanwhile, are you guys excited to watch Shahid and Alia together on the big screen again? Let us know in the comment section below.

While Shahid will be next seen in Jersey, Alia Bhatt is currently busy shooting for Sanjay Leela Bhansali's Gangubai Kathiawadi. She is also a part of Sadak 2, Brahmastra and Takht. 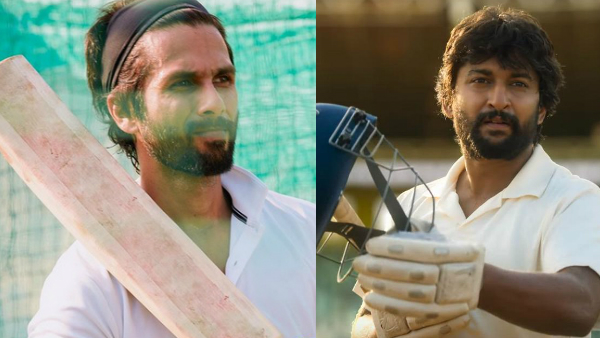 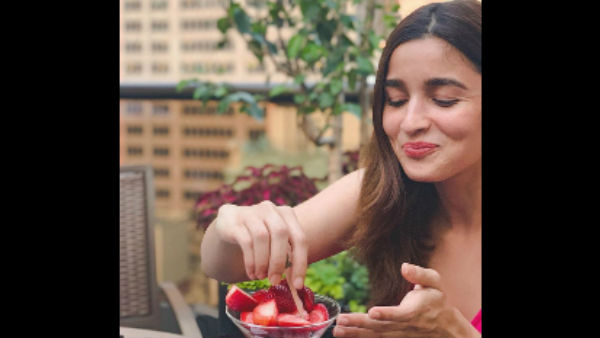