After starring in Kabir Singh, the Hindi remake of Vijay Deverakonda's Arjun Reddy, Shahid Kapoor is all set to star in one more South remake. The actor will be seen in the Bollywood remake of Nani's critically-acclaimed Telugu film, Jersey.

Shahid has already kickstarted the shooting of this film in Chandigarh. Meanwhile, the actor has reportedly suffered a head injury after which he had to undergo 13 stitches. While shooting a scene in Mohali, he was hit by a ball on his mouth.

A source close to the makers told PTI, "Shahid was playing perfectly fine and rehearsing before the shot, when the ball unexpectedly came and hit him on the lower lip and cut open a wide gash where blood started gushing out. He was immediately taken for treatment and a doctor was rushed to see him. To close the wound, stitches were sutured by the doctor."

According to a report in Pinkvilla, Shahid's wife Mira Rajput rushed to Chandigarh after hearing after his injury. "He is fine now. But the injury was a deep cut so he had to get 13 stitches. Mira (Rajput) has rushed to Chandigarh now on hearing the news. There's nothing to worry anymore," the source told the online portal.

Shahid will take a break for the next few days as he has a heavily bruised lower lip. He will continue filming after the swelling subsides and the wound is healed, a source told PTI.

Earlier while speaking with reporters at an event, Shahid said, "I wanted to do an original film (after Kabir Singh) so that people don't think I'm doing only remakes. But when I saw the film, it touched my heart. I cried four times while watching it. The character isn't like Kabir Singh. He's a quiet, introvert man but his intensity and journey was inspiring for me."

Directed by Gowtam Tinnanauri who helmed the original Telugu film too, Jersey is slated to release on August 28, 2020. 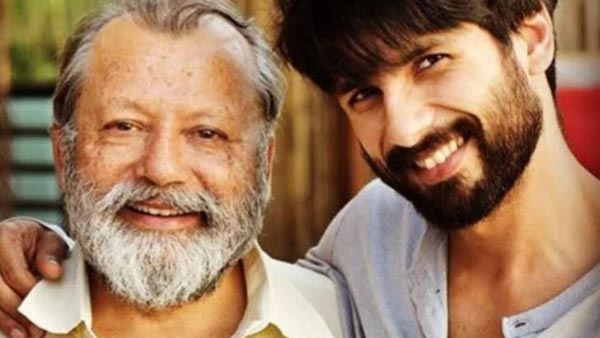 Pankaj Kapur To Re-Unite With Son Shahid Kapoor For 'Jersey' 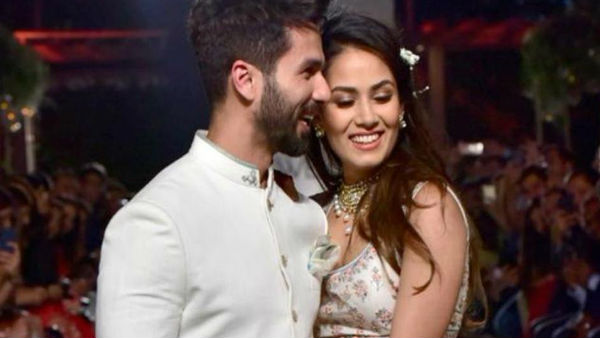