The Novel Coronavirus pandemic has brought Bollywood to a standstill. With shootings being halted, many junior artists have been left stranded due to lack of work. In these times of crisis, Shahid Kapoor recently left netizens impressed with his kind gesture.

As per a report in Times of India, the Kabir Singh actor has lent a financial helping hand to background dancers, who have been by his side since his early days in the film industry.

Raj Surani, a former background dancer who now helps dancers connect with filmmakers was quoted as saying by the tabloid, "Shahid Kapoor recently transferred money to the bank accounts of dancers he has worked with. He has extended support to around 40 dancers and has stated that he will help them for the next 2-3 months."

"We shortlisted dancers from the days when he started his career with Ishq Vishq. It has been 17 years and they are in a bad condition, they may not be working right now. Apart from them we have even included those dancers who worked with him in ‘Dhating Naach', ‘Shaandaar' and ‘Agal Bagal'," he further added.

Reportedly, 20 dancers each, from choreographer Bosco and Ahmed Khan's dance troupes have been helped by the actor.

The actor joined Shiamak Davar's dance institute at the age of 15, and appeared as a background dancer in films like Dil Toh Pagal Hai and Taal. After working in a few commercials and music videos, Shahid got his first big break in Bollywood with Ken Ghosh's Ishq Vishq in 2003. Since then, there's no looking back for the actor.

What's Next For Shahid Kapoor?

Speaking about his upcoming films, the actor is all set to step into Nani's shoes for the Hindi remake of the Telugu 2019 sports film Jersey. Directed by Gowtham Tinnari, who also helmed the original film, Jersey stars Mrunal Thakur opposite Shahid. 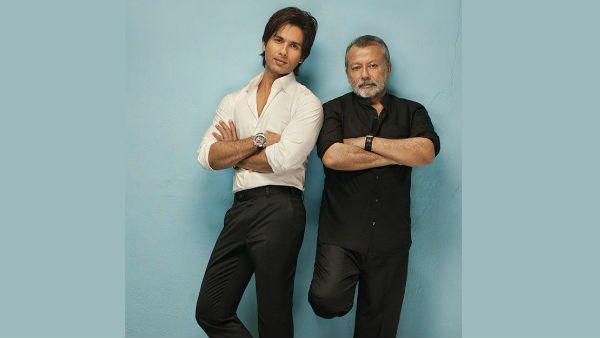 ALSO READ: When Shahid Kapoor Had To Put A Lot Of Effort To Keep His Equation With Dad Pankaj Kapoor 'Normal' 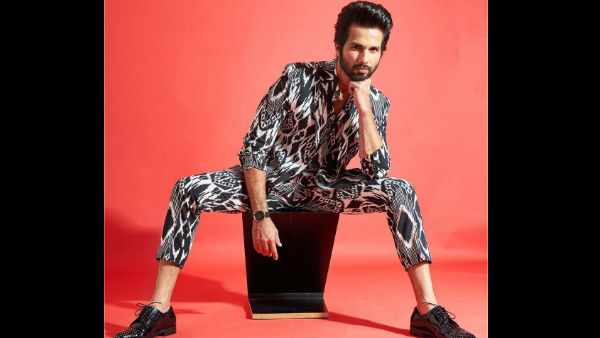