Give Vidya Balan any role and the actress knows how to hit it straight out of the park for a six! That's exactly how you would feel about the trailer of her upcoming film Shakuntala Devi. The film is based on Indian mathematician Shakuntala Devi, who was also known as the 'Human Computer'. 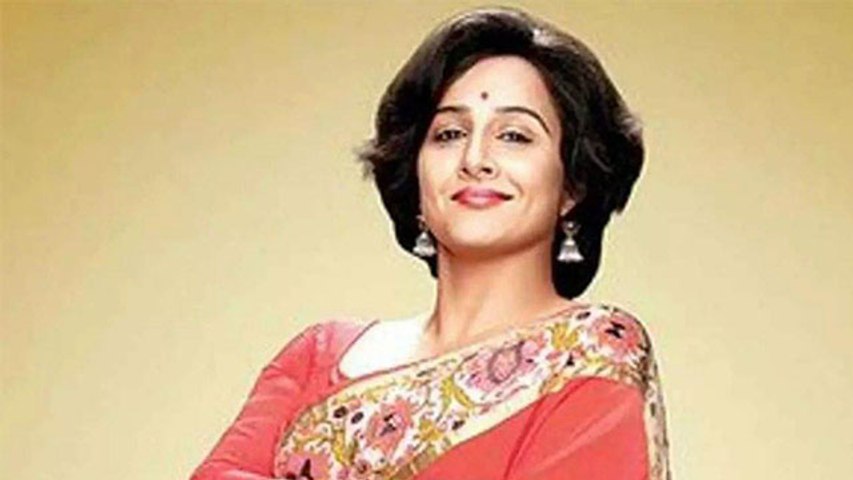 The trailer begins with Vidya Balan's Shakuntala Devi introducing us to her 'best friend' math in a quirky way. We then get a glimpse of her journey from being a child prodigy to getting her name registered in the book of Guinness World Records for her computational prowess. The trailer also gives us a sneak-peek of how Vidya's character struggles to juggle between math and bringing up her daughter (played by Sanya Malhotra).

In short, the trailer leaves you smiling and rooting for Vidya's Shakuntala Devi.

Speaking about Shakuntala Devi, Vidya Balan earlier shared in a statement, "She was truly someone who embraced her individuality, had a strong feminist voice and braved many a naysayer to reach the pinnacle of success. But what truly fascinates me is that you wouldn't normally associate a fun person with Math...and she completely turns that perception on its head."

Director Anu Menon was quoted as saying, "Shakuntala Devi was an extraordinary woman, who lived ahead of her times and on her own terms, unapologetically. Her love for numbers and the passion with which she spread the joy of maths, against all odds is truly fascinating. Shakuntala is a true heroine for our times. And who else can capture the spirit of a woman like Shakuntala than the incredible Vidya Balan. We have spent months together in script development and it's been nothing short of exhilarating." 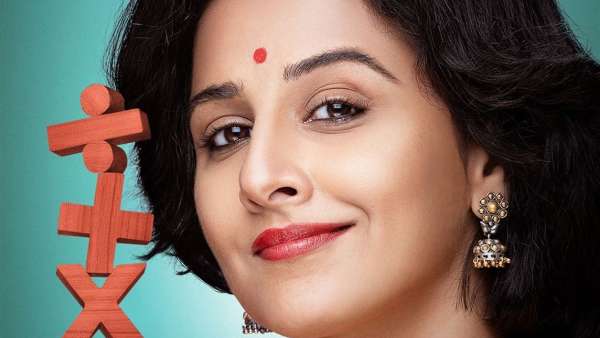