Bunty Aur Babli 2 actress Sharvari Wagh, who is all set to make her big debut in Bollywood, has already signed her next projects with YRF even before her first film releases. Sharvari is set to play the role of Babli alongside a big cast like Saif Ali Khan, Rani Mukerji and Siddhant Chaturvedi.

According to reports, Sharvari has signed a mega three-film deal with Yash Raj Films, one of which is set to be announced soon. A trade source revealed, "YRF has signed on Sharvari with a three-film deal. Aditya Chopra is mighty pleased with her work in Bunty Aur Babli 2 and feels she is a talent that industry needs to watch out for! We hear Adi has already given her another big project that will again tap into Sharvari's acting prowess. Adi Chopra believes in her and feels Sharvari is destined to become the big talking point of the industry with her sheer talent."

Sharvari Was Trained By Aditya Chopra

Sharvari Wagh reportedly was trained by filmmaker Aditya Chopra for two years before she faced the camera in Bunty Aur Babli 2. The source also stated in the report that Sharvari is a "talent to watch out for" and that "her acting skills are totally on point."

Sharvari Was Seen In Kabir Khan's Show The Forgotten Army

Notably, Sharvari was last seen in Kabir Khan's digital debut show, The Forgotten Army alongside Sunny Kaushal. She was highly praised by critics and audience alike for her performance in the Amazon Prime original. Meanwhile, the cast of Bunty Aur Babli 2 recently wrapped up the shooting and the film is gearing up for a release.

Bunty Aur Babli 2 Was Set To Release On June 26

The film was set to release on June 26, but the release was delayed due to the ongoing pandemic. The makers have touted it as a reboot sequel, after the release of original crime comedy in 2005. The makers have claimed the sequel will take a time leap of a decade and will feature two pairs of con duos. 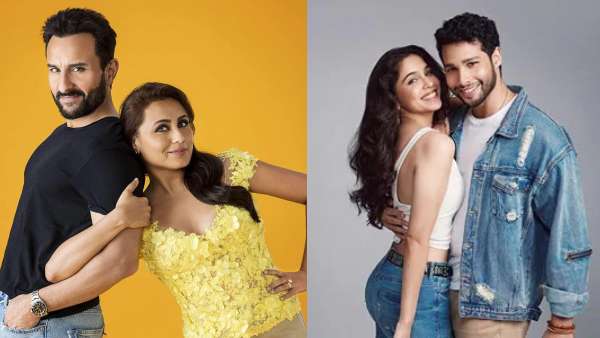 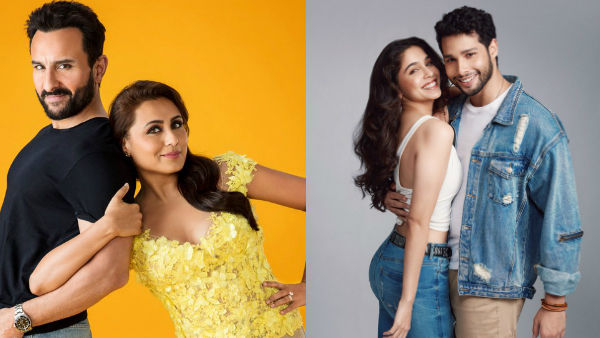 Bunty Aur Babli 2: Shaad Ali Says He Doesn't Have Any Regrets About Not Directing The Sequel