Shefali Jariwala, who is also known as the 'Kaanta Laga Girl', in an interview with TOI revealed that she earned only Rs 7000 for appearing in the 2002 hit remix. Recently, Shefali was seen in Bigg Boss season 13 as a wild card entry. 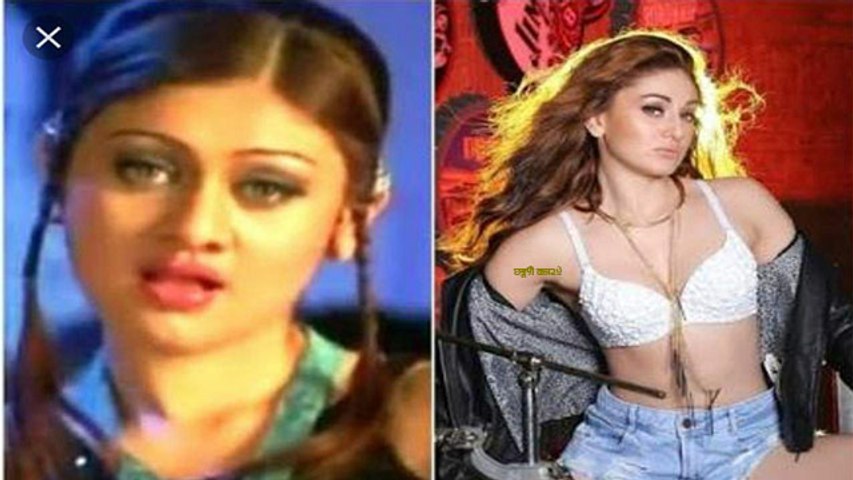 Shefali Zariwala took this much amount for kata laga song, find it out | filmibeat

"I was in college then and I come from a family of academicians, so my parents told me to focus on my studies. But I wanted to do it because I was getting paid for it. I earned Rs 7,000 from that song, and I wanted to see myself on TV," Shefali said.

Talking about the music video Shefali revealed that her father was against the idea of her featuring in a racy music video. The video went on to become one of the most remembered remixes of all times and changed her life. "My father was completely against it. So first, I took my mom into confidence and then, we both convinced my father. And that song turned out to be such a hit that it was like a fairytale for me. It changed my life completely," she said.

After featuring in several music videos in the early 2000s, Shefali was seen in Bollywood film Mujhse Shaadi Karoji as a supporting character. Turning to TV, she participated in Nach Baliye 5 with her then-boyfriend and now-husband Parag Tyagi. Shefali also made her digital debut in 2018 with ALT Balaji's adult comedy series Baby Come Naa, directed by Farhad Samji.

Amid nationwide lockdown, Shefali is currently taking care of her pooch Simba, who suffers from Vestibular Syndrome. She has taken upon herself to make sure Simba keeps active and exercises regularly.

Shefali said, "Vestibular Syndrome can be very distressing to witness, and many owners mistake it for stroke. Fortunately, with careful nursing, this disease often improves within a couple of months. Simba is doing much better after all these months of regular physiotherapy, but he is also affected by the sudden changes brought about by the lockdown. So, I try to keep Simba as active as possible and am in regular touch with the vet." 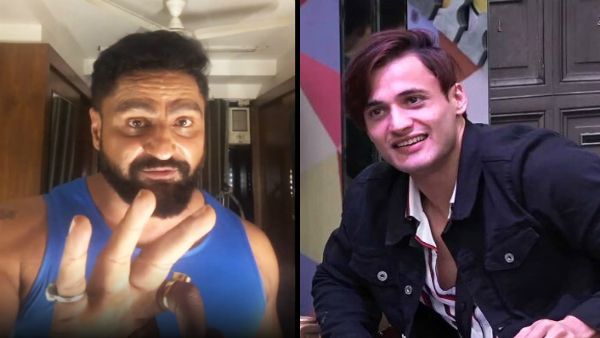 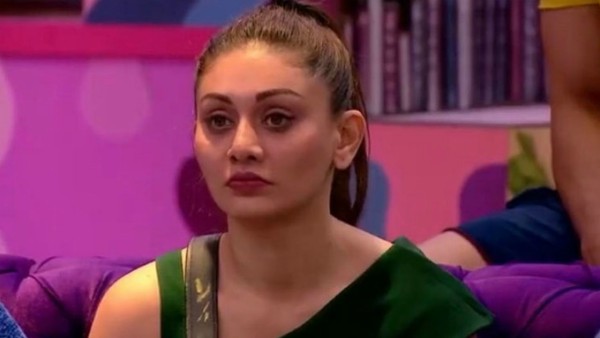