Filmmaker Shekhar Kapur has been appointed chairman of the Governing Council of Film and Television Institute of India (FTII), Pune. The eminent actor-director has also been appointed as president of the FTII Society. The Government of India's Ministry of Information and Broadcasting (Films Wing) announced the appointment today (September 29). Shekhar Kapur's tenure at FTII Pune will be till March 3, 2023.

When contacted by a FilmiBeat source, FTII Director Bhupendra Kainthola confirmed the development, saying that the current chairman BP Singh's tenure gets over in September 2020 but that he was given an extension of three months until a new chairperson was found. When contacted, Shekhar Kapur's ex-wife and actress-artist Suchitra Krishnamoorthi congratulated him on his appointment.

Shekhar Kapur comes with rich experience as a filmmaker and director in India and internationally. He has been a part of talks and masterclasses at film festivals over the years, including the International Film Festival of India (IFFI). A practicing chartered accountant in England who left his profession to pursue acting and direction, Shekhar Kapur has made some landmark films like Masoom (1982), Mr. India (1987), Bandit Queen (1994), Elizabeth (1998) and Elizabeth: The Golden Age (2007), and starred in important films and television shows throughout his career.

Shekhar Kapur was supposed to have made the film Paani with Yash Raj Films, starring actor Sushant Singh Rajput. Kapur and Rajput had even had a talk at IFFI 2017 in Goa to promote the film, where the filmmaker's remarkable thought process came to the fore. But as ambitious as the film was, Paani never got made.

A soft-spoken genius, Shekhar Kapur is expected to add a lot from his cinematic experience to FTII and its students. He is someone who speaks his mind and it remains to be seen if he fits into the mould of FTII and its politics. Having said that, Kapur is also pro-establishment currently, as is evident from his tweets. But he is also someone known to focus on the craft and nothing else - something which should benefit the institute's students who have been sometimes unnecessarily caught in a tussle with the educators or been rebellious.

Before BP Singh, actor Anupam Kher was at the helm at FTII Pune. Congratulations to Shekhar Kapur on his appointment. 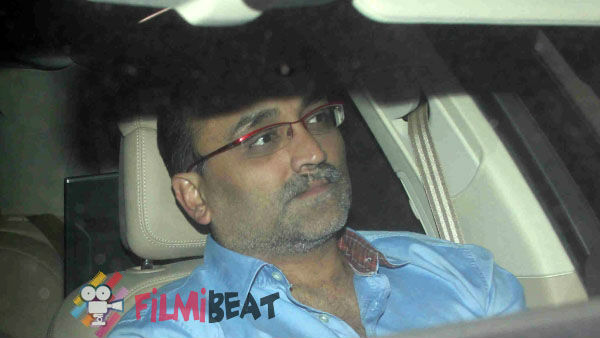 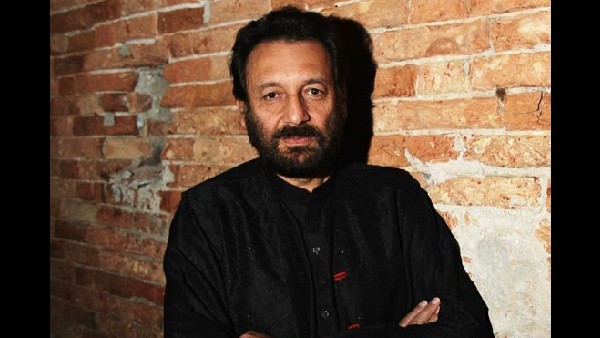 ALSO READ: Mr India Director Shekhar Kapur Stuck In A Remote Place Amid Lockdown: 'What If I Fall Sick?'