The Coronavirus pandemic has changed the dynamics of content viewing in the entertainment industry, with OTT platforms being the safe choice for audiences. Theatre owners are irked by many films opting to release on the digital media, and celebrities are split in their opinions on OTT versus theatres.

While some hold that the magic of community viewing in theatres can never be replaced, others believe that the digital space is more democratic, and that it ends the rat race of films vying to enter Rs 100 crore clubs.

Prominent filmmaker Shekhar Kapur tweeted that it is possible that theatres will not open for the foreseeable future, and that the technology will put an end to the 'star system' that theatres sustain. He wrote, "Theatres are not going to open for atleast a year. So all hype around first weeks business of 100+ crores is dead. So the theatrical Star System is dead." He added, "Stars will have to go to existing OTT platform or stream films themselves through their own apps. Technology is quite simple."

Gulabo Sitabo, starring Amitabh Bachchan and Ayushmann Khurrana became the first film to go for a digital release in the midst of the pandemic. Following that, films such as Shakuntala Devi, Gunjan Saxena: The Kargil Girl, Dil Bechara, Laxmmi Bomb, Sadak 2, Lootcase and other films were bought by digital platforms like Amazon Prime Video, Netflix and Disney+ Hotstar.

Films like the Akshay Kumar and Katrina Kaif starrer Sooryavanshi, the Ranveer Singh starrer '83, and Salman Khan's Radhe: Your Most Wanted Bhai, are holding on for a theatrical release as they feel their films have been made for a big screen experience.

Filmmaker Anurag Kashyap believes that theatres and OTT will co-exist in the future, and that there will be a bottleneck of films waiting for theatrical release when the pandemic situation abates. 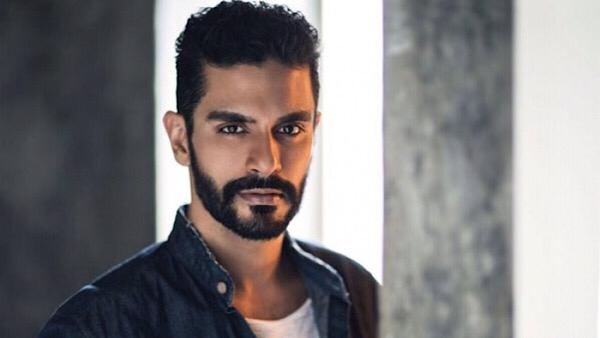