Sherlyn Chopra opened up about the recent development in Sushant Singh Rajput's death case and talked about drug allegations against members of KWAN talent management agency. The former Bigg Boss contestant Sherlyn Chopra earlier had made the headlines for accusing KWAN talent manager and co-founder Anirban Blah of sexual misconduct. According to reports, four other women accused him of the same, which led to him being fired. 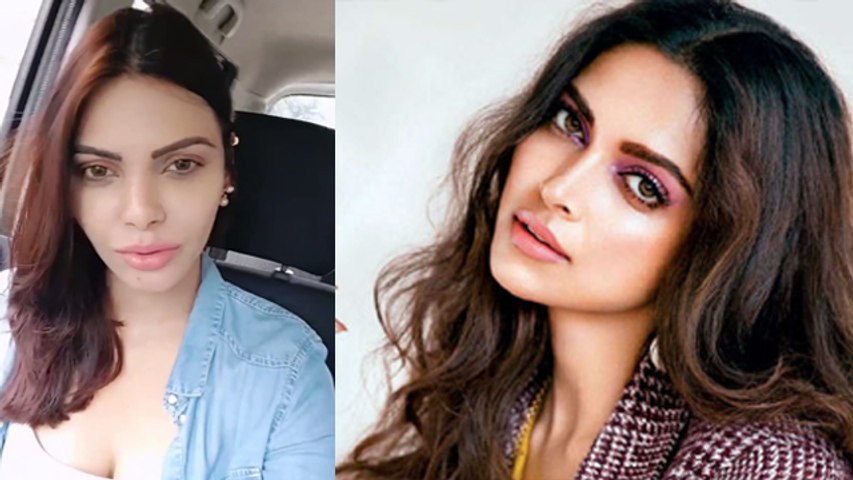 However, now amid the drug probe conducted by the Narcotics Control Bureau (NCB), KWAN's name has emerged in connection with actor Sushant Singh Rajput's death and Chopra believes, "Bollywood has become so corrupt and dirty with evils such drugs, nepotism, casting couch, patriarchy, the misogyny that it's totally unsafe for the next generation to work in this industry. Most people in the Hindi Film industry are drug addicts. The drug bust initiated by the NCB is a great step towards 'Swachh Bollywood Abhiyaan'."

On talking about the new drug angle in Sushant Singh Rajput's case, Chopra added, "I strongly believe that Sushant's murderers are deeply linked to the drug cartel of Bollywood. I'm expecting NCB to name the big players of the drug syndicate very soon!" 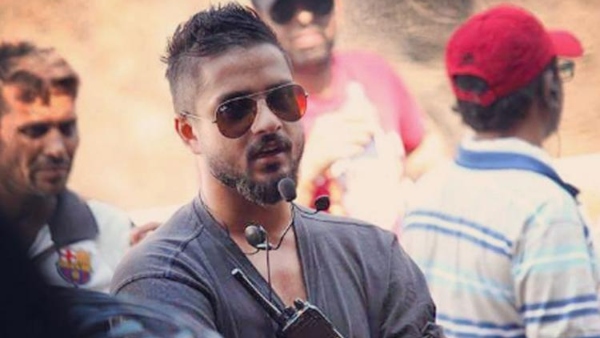 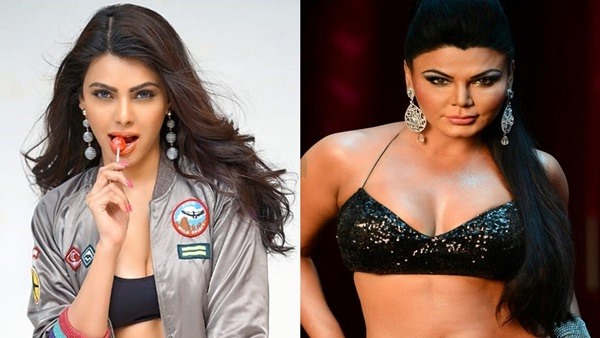