VJ-actress Shibani Dandekar's post attacking Ankita Lokhande has stirred a controversy in the tinsel town. For the unversed, the former had called the Pavitra Rishta actress 'princess of patriarchy' and accused her of trying to get her 'two seconds of fame' by targeting Rhea Chakraborty, who was arrested by the Narcotics Control Bureau (NCB) earlier this week.

Shibani's post was in response to Ankita's open letter, in which the latter had questioned Rhea Chakraborty for letting late actor Sushant Singh Rajput consume drugs when he was depressed.

Soon, Ankita too hit back at Shibani for accusing her of trying to gain 'two seconds of fame' and blasted her for looking down upon television actors. Ankita's friends and colleagues from the industry, and Sushant's sister Shweta Singh Kirti came out in support of her.

Amid the war of words between Shibani and Ankita, Shibani's Wikipedia page was vandalized by some unknown sources. She was dubbed as a 'gold digger' and her career was described as 'flop'. The page was restored, only to be vandalised again after a few hours.

Have a look at the page.

A few weeks ago, Shibani Dandekar defended her friend Rhea Chakraborty with a lengthy note on her Instagram page. In her post, she slammed the 'vilification and torture' of Rhea and her family after Sushant's family levelled several allegations against her.

Later, in an interview with India Today, Shibani slammed those who called Rhea 'gold-digger' and said, "Of course, why wouldn't people say that? Where is this money that she's stolen? Please tell me. Where are these 15 crores that she has stolen? Have we found it yet? I mean, you know, it's just so easy to paint that picture, isn't it? It's so easy to date a high-profile person and then have people say that you are only dating them for that reason." 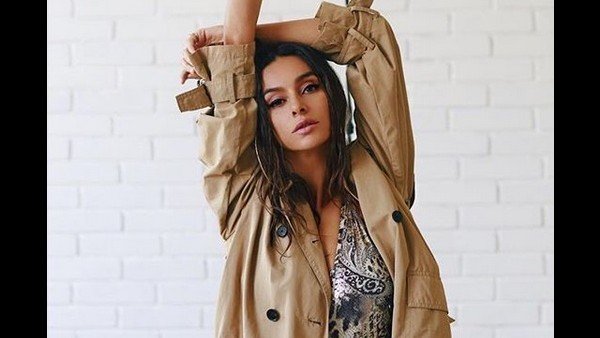 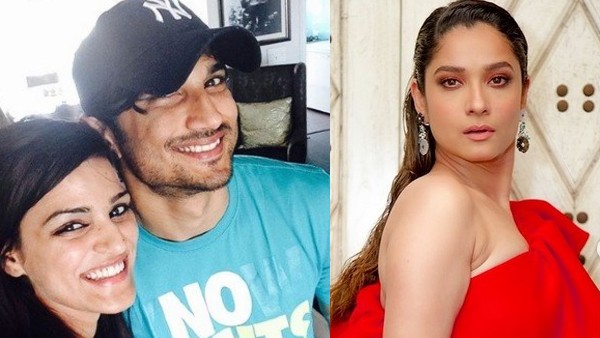