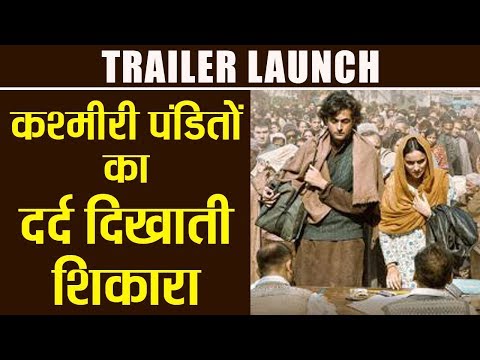 Taking to his directorial hat, Vidhu Vinod Chopra is all set with his upcoming film, Shikara. Shikara has been hailed as one much-awaited project and the trailer will be out today in the presence of the musical maestro AR Rahman.

Ahead of the trailer launch, the makers unveiled the latest poster of the film to raise our excitement levels high. The makers dropped the new poster on social media and captioned it as, "1990, Kashmir - an entire community was made homeless. 30 years later, they still can't return to their homes. Watch as the story of the Kashmiri Pandits finally comes to light #Shikara trailer out today at 1 PM".

The trailer launch event will mark special as AR Rahman to have a special performance during the event.

Shikara is the director's tribute to his mother. Recently, sharing a special video and taking us back to the valley of 1999 when the conflict began, Vidhu Vinod Chopra has chronicled the journey of his mother's life and family.

With the interest and excitement of the audience at its peak, Shikara, a film by Vidhu Vinod Chopra will be hitting the screens on 7th February 2020. Presented by Fox Star Studios. Produced by Vinod Chopra Productions and co-produced by Fox star studios. 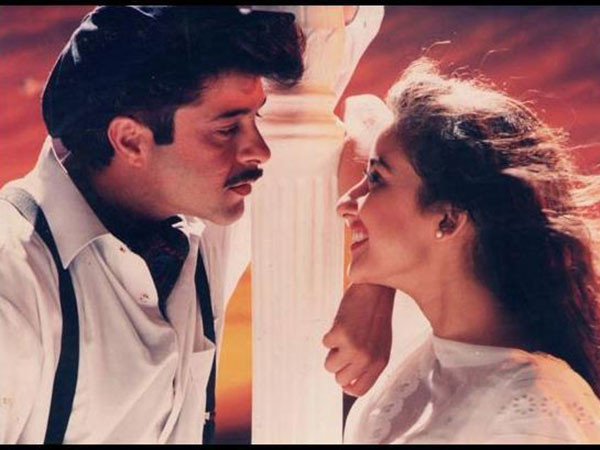 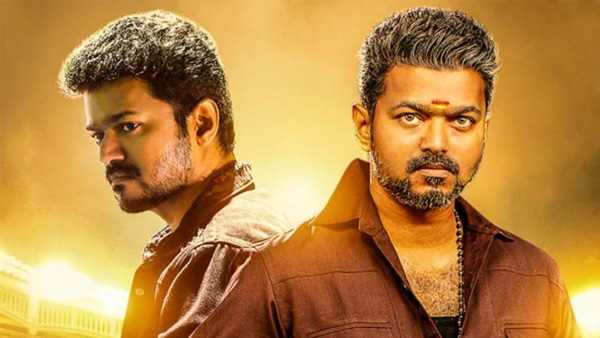