Actor Sachiin Joshi, earlier in 2020 had filed a complaint against Shilpa Shetty and husband Raj Kundra, who formerly was the head of Satyug Gold Pvt Ltd, a gold trading company. Joshi claimed to have been cheated by the company from which he had purchased a kilo of gold in a gold scheme.

Shilpa Shetty finally broke her silence over the matter and said the allegations were baseless. She also revealed the company had filed another complaint on Joshi, who is a serial defaulter. According to a report in DNA, Shilpa said, "All these allegations made by Sachiin Joshi are completely false and baseless. At Satyug Gold, each and every client's orders have been fulfilled in time. We have even deposited 1kg gold for which Sachiin Joshi is yet to pay the demurrage charges legally applicable."

Talking about Joshi, the actress added, "Not many know, we also have a cheque bouncing case in court against this serial defaulter. If we didn't wish to give him the gold, we would not have it deposited it in court. The court has now appointed an arbitrator where we have presented the charges that are due and clearly mentioned on the invoice and website. The truth will be out real soon."

Apart from Shilpa, Raj Kundra's legal team had also issued a statement on the same. It gave more details about the two cases which are still pending in court. It read, "The police complaint against the shareholders in January comes very conveniently after his revision petition filed by him against the cheque bounce case gets declined by the Dindoshi court in October. Mr Joshi now feels he has been defrauded after the court restrains him from collecting the gold and orders to keep the gold in the premises of the court till the arbitration is pending on the storage charges, apparently to which he rightly agreed while making the payment for gold in 2014."

Shilpa Revealed Another Case Has Been Filed Against Sachiin Joshi

The statement further added that Joshi is yet to pay the storage charges which are applicable by law. "In the tenure of 1 year from the due date, Mr Joshi never once tried to contact the company for the collection, for which he feels defrauded by claims of security charges and penalty."

Both Cases Are Still In Court

"Bombay High Court on 11th September 2020 had granted a stay on the order 7th September 2020 by which Mr. Joshi was allowed to take the gold deposited with the court. Advocates Mr. Karl Tamboly, Mr. M Siganporia along with Vis Legis Law Practice as the representative firm had moved an appeal before the Bench for such stay," the statement further said. 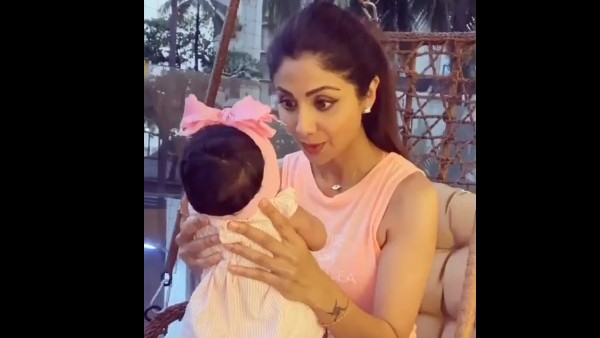 Shilpa Shetty Says Being A Mother Feels Surreal: At 45, To Have A Newborn, Takes Guts 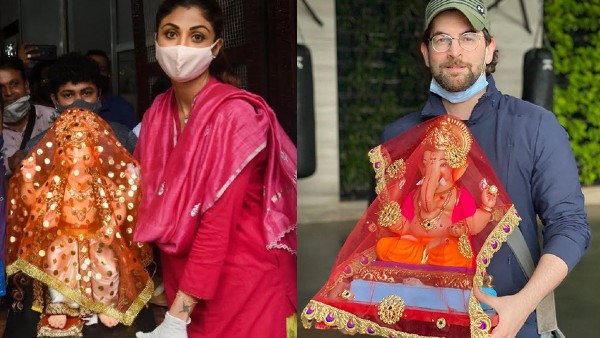