Shilpa Shetty's son Viaan Raj Kundra has dedicated his school project to Bollywood actor Sonu Sood. The actress shared a video on Instagram showing how Viaan chose Sonu for his project about "people who made a difference". The animated video clip shows Sonu's constant effort to reunite stranded migrants with their families during the lockdown and then to bring them back after work began in metro cities. 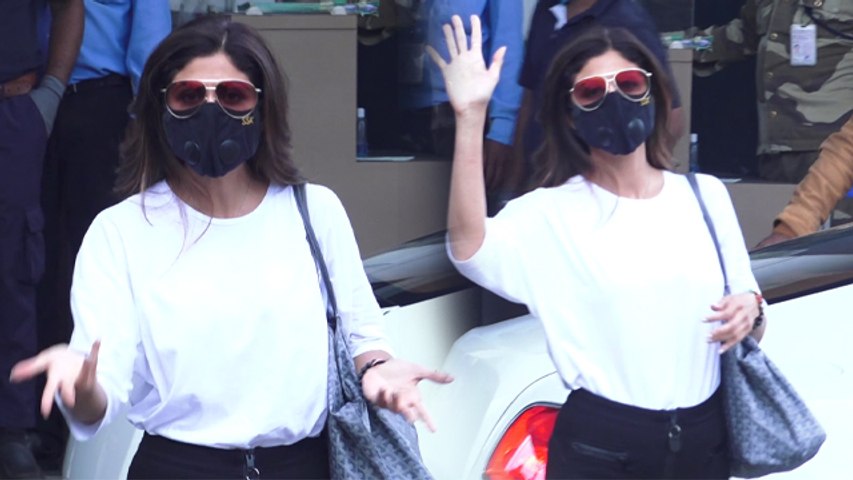 In the caption, Shilpa wrote, "Viaan's school project, dedicated to a true hero Sonu Sood. Kids are keen observers of all that happens around them. Watching Viaan work on his recent school project reiterated this. With all that has happened in these past few months, he's been observing and admiring all the work that my dear friend Sonu Sood has put in selflessly for the people in need. In times when everyone stayed at home with fear, he decided to be brave and put others' pain before his feelings."

Shilpa Shetty further praised Sonu in the post and added, "His brave and relentless service towards migrants who reached out to him really struck a chord with Viaan. So, he worked on this lovely animated video that he conceptualised, wrote, dubbed for, and edited as an ode to this hero (Viaan's choice completely). I take immense pride in sharing this one with you all - a 'proud mommy' moment (Remember he's only 8). This one is for you, Sonu."

Sonu Sood also reacted to Viaan Raj Kundra's project and shared it on his own Instagram account. He captioned it as, "Humbled. Thank you so much Viaan, Shilpa Shetty and Raj Kundra. Our hero Viaan is super talented. So, so proud of him. Love him loads." Sonu Sood has also helped thousands of students return home during the lockdown, and he even launched a helpline number for job seekers. He also helped people with their expenses for medical treatment and education.

Last month, Sonu was conferred with the prestigious SDG Special Humanitarian Action Award by the United Nations Development Programme (UNDP), for his philanthropic work during the lockdown in India. 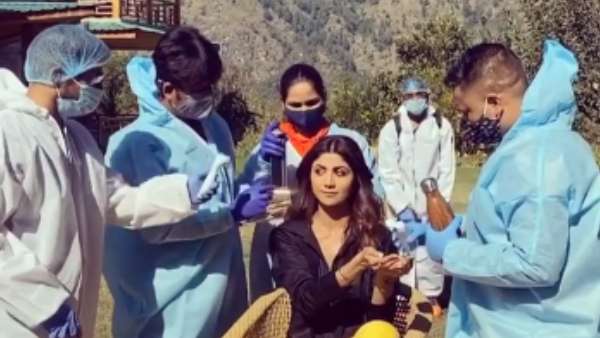 Hungama 2: Shilpa Shetty Shares What The New Normal Looks Like During Film Shoots 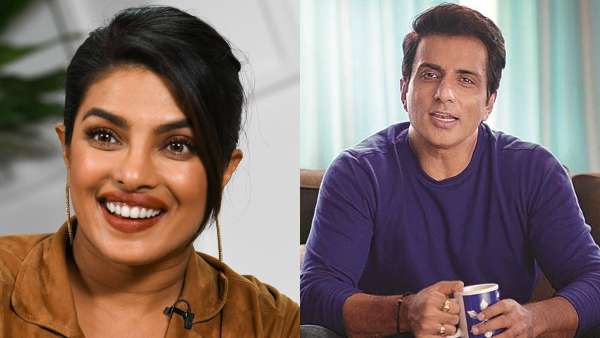