The Shetty sisters, Shilpa and Shamita never fail to give us some major sibling goals. The duo is often spotted chilling and going on vacations together. Like every kid, the two actresses have had their share of mischief when they were young.

Recently in an interview with Pinkvilla, Shilpa revealed that she was quite nasty to Shamita, as kids. The Dhadkan star confessed that she used to pinch her younger sister in the crib and was insecure of her being fairer than her.

Shilpa told Pinkvilla, "My dad told me that I did feel a little left out in the first year. Shamita was fairer, I had dark complexion, so I was going through an insecurity phase in my life. I used to ask my mom, 'Why did you make her fair and why did you make me dark?' At night when she would be sleeping, apparently I would go and pinch her and make her cry."

Walking down the memory lane, Shilpa Shetty recalled their various childhood fights and said, "We used to fight a lot when we were kids. There was a time when I locked Shamita inside daddy's cupboard. Then, when she came out of the cupboard, she was mata chandalini (laughs). Then we have had huge fights. She and I have fought, I have thrown a sunmica piece at her and there's a cut on her face."

In the same interview, Shilpa also admitted that she was very scared for herself when she attended Shamita's first audition. "I always felt she's the better looking sister, the fairer one. She's a better actress and a dancer. So I'll admit this for the first time on this show that when she debuted, I did feel that nobody would give me work anymore after that," the actress told the entertainment portal.

On the other hand, Shamita Shetty opened up about facing constant comparison with her sister Shilpa when she made her acting debut and said, "In school, I was this girl who was athletic and good at sports. When I entered the film industry, it was suddenly different. It was a struggle to find my own identity. I knew about comparisons but the media was really harsh on me."

Speaking about films, Shilpa Shetty is all set to make her comeback on the big screen after 13 years with Sabbir Khan's Nikamma, which stars Abhimanyu Dassani and Shirley Setia in lead roles. The actress will also been seen opposite Paresh Rawal in Priyadarshan's Hungama 2 co-starring Meezaan Jaffery and Pranitha Subhash. 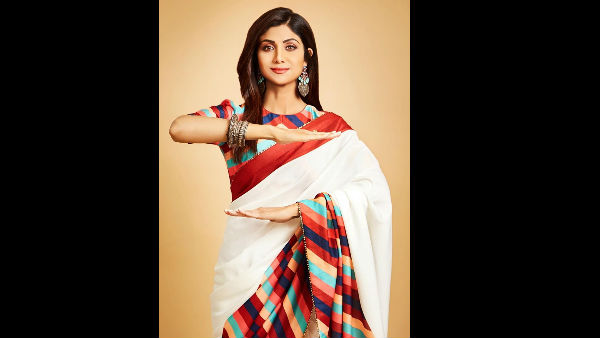 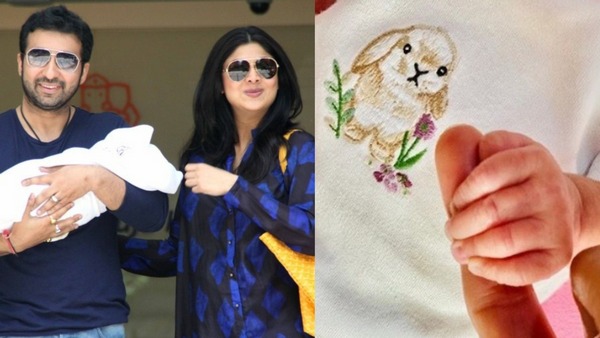