A pregnant wild elephant which had made its way into a village in Kerala, died after being fed a pineapple stuff with firecrackers. News of this incident has caused outrage among netizens, and even celebrities Shraddha Kapoor and Athiya Shetty expressed their fury over it.

Shraddha took to her Twitter handle to share a news clipping of the incident, and wrote in disbelief, "How?????? How can something like this happen??? Do people not have hearts??? My heart has shattered and broken... The perpetrators need to be punished in the STRICTEST way." She tagged Peta India and the Chief Minister of Kerala.

How??????
How can something like this happen???
Do people not have hearts???
My heart has shattered and broken...
The perpetrators need to be punished in the STRICTEST way. @PetaIndia @CMOKerala pic.twitter.com/697VQXYvmb

Shraddha also shared a heartbreaking drawing of the elephant and its unborn baby in an Instagram post, and wrote a lengthy note on how cruel human beings can sometimes get.

A pregnant elephant was fed cracker stuffed pineapple by unidentified people in Kerala which exploded in her mouth and damaged her jaw. She walked around the village and finally passed away standing in a river. We keep searching for monsters hoping they would be having the devil's horns on their heads. But look around you, the monsters walk beside you. From anybody who throws stones at a stray dog to anybody hurting a living soul, choose one face. A lot of these animals trust human beings because they have been helped by them in the past. This is cruel beyond measure. When you lack empathy and kindness, you do not deserve to be called a human being. To hurt someone is not human. Just stricter laws won't help. We need a decent execution of the law too. Until the guilty are punished in the worst possible way, these wicked monsters will never fear the law. Though it's a difficult task, I hope they are able to find out the one who committed this crime and punish them accordingly. Artwork by Bratuti. Post reposted from @tedthestoner

Suniel Shetty's daughter Athiya Shetty also tweeted about the incident. She wrote, "This is absolute barbaric. HOW can anyone have the heart to do this? absolutely disgusting, I hope action is taken," and tagged Peta India.

This is absolute barbaric. HOW can anyone have the heart to do this? absolutely disgusting, I hope action is taken. @PetaIndia 🙏🏼 pic.twitter.com/RDKhOWqOHl

The elephant belonged to the Silent Valley National Park (SVNP) in Palakkad. According to forest officers in Kerala's Malappuram district, it had come to town looking for food. Locals allegedly offered her the pineapple laden with crackers, following which the fruit exploded and badly injured her mouth. She died standing in a nearby river.

Forest officer Mohan Krishnan, who was part of the Rapid Response Team to rescue the elephant, wrote in a heart wrenching note in Malayam, "She trusted everyone. When the pineapple she ate exploded, she must have been shocked not thinking about herself, but about the child she was going to give birth to in 18 to 20 months." The note, along with pictures of the elephant, was shared on Facebook.

He added, "She didn't harm a single human being even when she ran in searing pain in the streets of the village. She didn't crush a single home. This is why I said, she is full of goodness." 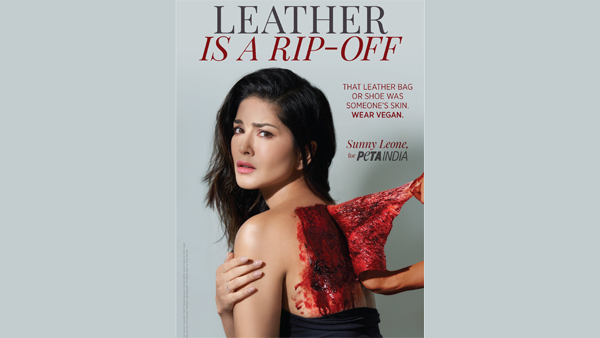