Shraddha Kapoor, earlier this morning, took to her social media accounts to remind fans that while everyone is locked in their homes with supplies, stray animals are left without food or shelter on the streets. The actress has donated to an NGO to help them feed stray animals during the lockdown period.

The NGO, People For Animals India, took to Twitter on Tuesday and thanked Shraddha Kapoor for her donation. The tweet read, "@ShraddhaKapoor We thank you for your generous donation to the voiceless! PAWSITIVE HEARTS is an initiative launched by PFA in order to overcome the problem of starvation during lockdown,"

@ShraddhaKapoor
Please show love to the voiceless
PAWSITIVE HEARTS is an initiative launched by PFA in order to overcome the problem of starvation among animals during lockdown
Link:https://t.co/123KlF41d4
Note-Contributions to the cause will be eligible for Tax ExemptionU/S 80G

On Wednesday, Shraddha took to Instagram to share a heart-touching post of animals in captivity and how the lockdown is affecting them. The picture shared by Shraddha was from another Instagram page 'Earth' and it featured animals like Tiger, Elephant, Bear, Chimpanzee, and Dolphin who have been kept in captivity and isolation.

She captioned the post asking if everyone is tired of isolation? She went onto remind fans that ‏‏‎ ‎the effects of isolation - depression, anxiety, loneliness can be felt by animals as well. "As humans, we tend to lack empathy for others until we've experienced their situation ourselves. But now that we've felt the suffering of captivity, let's extend empathy toward the other living beings that we share this planet with."

"Millions of animals have been isolated their entire lives. In isolation, these animals exhibit concerning behaviours including self-harm. Mental health is not a uniquely human trait. This is not normal." she added, urging her fans to oppose zoos and animals captivity. "No living being should live in captivity. We are guests of this planet, not masters"

The Indian Government has extended the nationwide lockdown period until May 3, 2020, as the total number of positive cases rise above 10,000. Currently, the total COVID-19 positive cases in India has been reported as 11,439s. 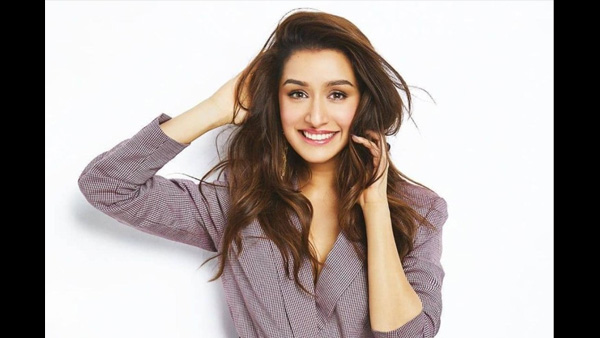 As One Of The Biggest Commercially Successful Actors, Shraddha Kapoor Is Conquering The Box Office! 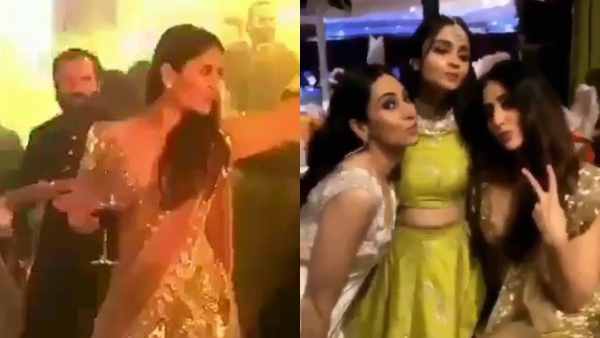