Actress Shraddha Kapoor has been making heads turn with her brilliant performance over the years and not only that, the actress has touched a new milestone on social media as she crossed 50 million followers on Instagram today.

Shraddha is one of the most hardworking and versatile actresses in the industry and invokes a sense of relatability from the audience with her performances. The actress is the perfect example of the 'Girl Next Door’ and is a people’s actress.

Shraddha’s goofy and positive charisma is what draws people to her and has led to her Instagram following to grow at a tremendous rate, soaring past contemporaries like Alia Bhatt. Shraddha is the only actress in her league who has touched the 50 million milestone and has the fastest growing fan base.

Using her reach and making the best of it, Shraddha has, on occasion taken a stand for animal welfare and animal rights. The actress never fails to leave her mark with her positivity. 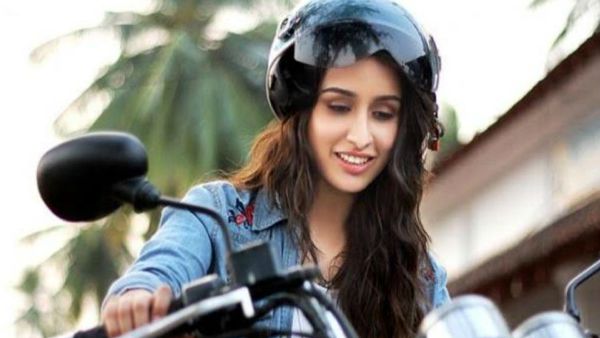 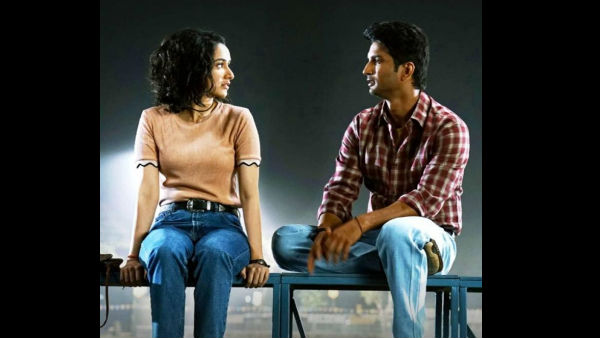 ALSO READ: An Emotional Shraddha Kapoor Pens A Eulogy For Sushant Singh Rajput: He Was One Of A Kind