Fans have been loving Shraddha Kapoor and Varun Dhawan's chemistry in the trailer and music videos of their film Street Dancer 3D. Now the shipping of the two stars has gone to another level as some fans want to see them married! Shraddha and Varun both had different reactions to that.

In an interview with Bollywood Hungama, Shraddha and Varun were asked to respond to a comment on the trailer of Street Dancer 3D, which urged the two to get married. Shraddha took the fan's wish as a compliment. "That's a compliment. It's so cute. We have been getting that a lot, that kind of love. So we want to say thank you to the fans for appreciating us," she said.

Varun, on the other hand, thinks that it is difficult to translate off-screen romance into on-screen chemistry. "I don't think that if people are actually very romantically inclined, they can behave like that. Maine kisi patni aur pati ko aise behave karte hue dekha nahi... Pata nahi (I have never seen a husband-wife behave like this... I don't know)," he said.

Some time back, Varun and Shraddha had both admitted that they had crushes on each other in their childhood. Varun had also revealed that their storyline in Street Dancer 3D is similar to their own story.

Varun has been dating Natasha Dalal for many years now and rumours of the two tying the knot are constantly doing the rounds.

Street Dancer 3D is scheduled for release on January 24, 2020, and will be clashing with Ashwiny Iyer Tiwari's Panga at the box office. Street Dancer 3D has been directed by Remo D'Souza, and it stars Prabhu Deva and Nora Fatehi alongside Varun and Shraddha. 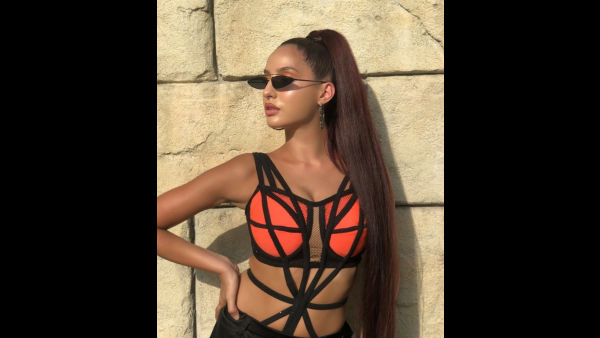 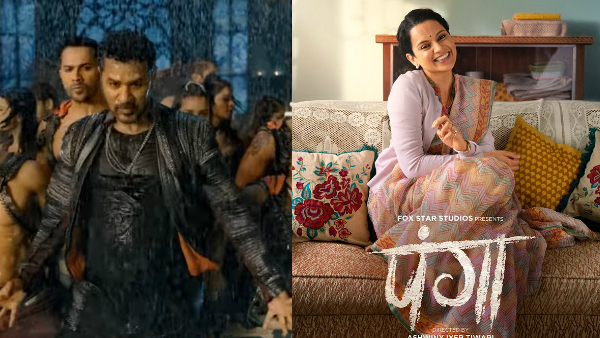