Aysuhmann Khurrana's Shubh Mangal Zyada Saavdhan trailer, which released yesterday, has received positive response from critics and audience. It instantly became a hit on social media, and Twitterverse had to take the memes to a new level.

Shubh Mangal Zyada Saavdhan trailer had plenty of funny one-liners, from the first scene of the trailer to ever dialogue mouthed Gajraj Rao and Neena Gupta left a solid impact. It was only a matter of time when Twitter would bring out the best with hilarious memes.

From comparing scenes to how anxiety kicks in at mid-night to proving how Morgan Stark was born in spite of Iron Man running on battery. Dialogues like Gajraj Rao's 'Baap toh battery pe chalte hain' to 'Beta tumhe galat faimi hui hai' have been connected to real-life situations

Here are some of the must-watch hilarious memes on social media:

Indian aunties when they run into you while you're out on a date #ShubhMangalZyadaSaavdhan pic.twitter.com/BeQKBWKi5m

When a hot girl sits next to @Zakirism

When You try to explain what you do as an Content Creator to your Family.#ShubhMangalZyadaSaavdhantrailer pic.twitter.com/XGiPGJQBlQ

From This To This
We all grew up ...#ShubhMangalZyadaSaavdhan pic.twitter.com/fRvdazucPO 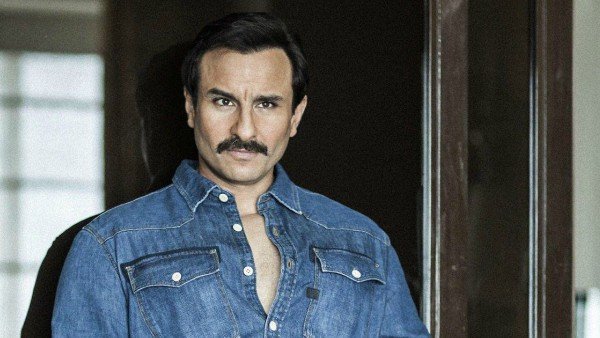