Siddhant Chaturvedi made a smashing debut in Bollywood with his performance as MC Sher in Zoya Akhtar's Gully Boy. The actor recently opened up about how he dreamed of making it in Bollywood as an outsider and Shah Rukh Khan was his inspiration for this.

Sharing how his love for performance and acting started, Siddhant told on Starry Nights Gen Y, "It all started with theatre in college. I had randomly walked in an audition for a part in theatre with the Mithibai drama team. I just went in and I was also a good dancer, so I imitated MJ. I guess they thought that I am good and that they could use me in one of the plays and that's how it all started. It was my first performance and we won all festivals which gave me immense confidence."

"At that time, it was a big dream for me because at that time, there were no actors making it in. The last I knew was Mr. Shah Rukh Khan who inspired me greatly. Every boy would look up and say that if he made it as an outsider so could we. So, I used to keep telling myself that I could do this," he added.

Siddhant has always expressed how amazing it is for him to having made his debut with Ranveer Singh as his co-star. Talking about the equation he shared with Ranveer in Gully Boy, he said, "He made me so comfortable that I just could be myself. This guy is a legend and an artist. He understood the equation between us in the script and he just told me to go for it. I would ask him even before holding him in a certain way because I had watched Padmaavat and he was Khilji in it. So, it was on my mind as to how can I be Sher to Khilji. But he just told me to forget about everything and do whatever I was comfortable in."

With regard to work, Siddhant will next be seen in Bunty Aur Babli 2, starring alongside Saif Ali Khan, Rani Mukerji and debutant Sharvari Wagh. 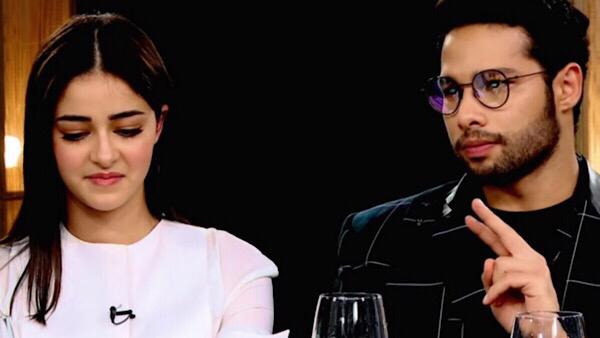 ALSO READ: Siddhant Chaturvedi On His Nepotism Jibe To Ananya Panday: It Wasn't Meant To Be Taken Like That 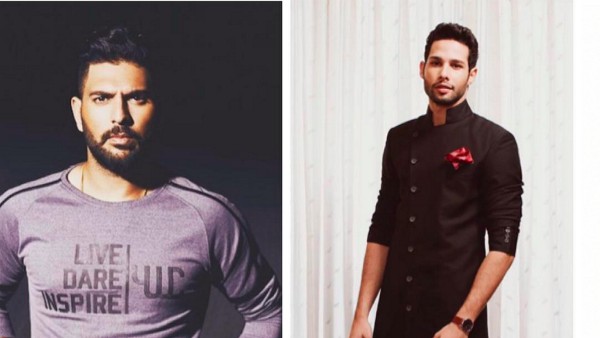 ALSO READ: Siddhant Chaturvedi Is Yuvraj Singh's First Choice For His Biopic: 'I'd Love To See Him In The Film'