Singer Arjun Kanungo, who has sung beautiful songs like 'Aaya na tu', 'La la la' and 'Tu na mera', is all set to make his grand début with Salman Khan's Radhe and the young man can't be more excited.

While speaking to a leading daily, Arjun says that he is very excited about the role. "Salman bhai felt I should be acting more, and chose me for a part in the film. It's completely his vision for me. It means a lot to me that he is giving me a chance."

Speaking about his excitement level, Arjun says, "I haven't been so excited about something in a long time. To work on a project as big as this and with megastars like Salman bhai is a dream come true. I haven't been able to sleep on most nights since we started filming."

What made Arjun think that Radhe would be the right project for his début? The singer says that he was waiting for the right role. He wasn't in hurry to make his début. He believes that the universe gives you what you settle for.

Arjun further adds that with Radhe, he feels it is the right time and the right character to make his début. 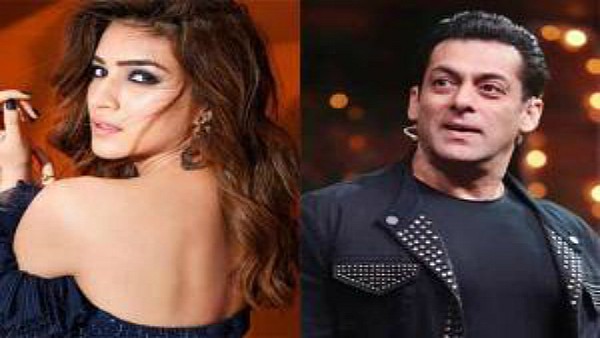 "The character I play in Radhe is nuanced. The script is great. Prabhudheva sir is directing it, and my character is an important one, and also a difficult one. I'm happy that I was considered for the role. All I'm going to say is that people are going to be surprised to see me in a character like this. It's not the way they're used to seeing me," asserted Arjun.