As per the latest reports, the Baby Doll singer, who is currently in Lucknow, will be interrogated by the police after completing a 14-day home quarantine. Apparently, the singer had mingled with a lot of people after her return from the UK, before being formally diagnosed with the Novel Coronavirus.

A Bombay Times report quoted Dinesh Kumar Singh, Deputy Commissioner of Police Central, Lucknow, as saying, "On the basis of the CMO's complaint, an FIR was lodged against Kapoor on charges of negligently committing an act likely to spread the infection of any disease dangerous to life, a malignant act likely to spread infection of disease dangerous to life, and disobeying an order duly promulgated by a public servant."

There were even reports that amid the Novel Coronavirus scare, Kanika had skipped the COVID-19 screening at the Lucknow airport while returning from her foreign trip. Later, few pictures of Kanika from a party floated on the internet and the singer was brutally slammed on social media for risking the health of people around her by not practicing social-distancing.

Kanika, who was admitted to the Sanjay Gandhi Post Graduate Institute of Medical Sciences (SGPGIMS), was also criticized by the hospital administration for her 'starry behaviour'. However, the singer's parents denied all their allegations. 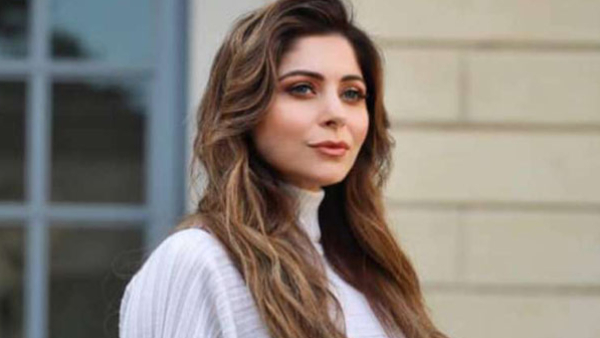 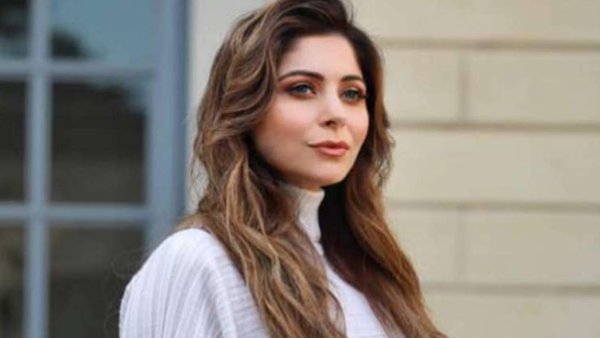