When Sneha Ullal made her debut opposite Salman Khan in the 2005 film Lucky No Time For Love, the actress caught everyone's attention for her uncanny resemblance to Aishwarya Rai Bachchan. However, Sneha says she is not bothered by the comparisons with the former beauty queen for looks as it was all a PR strategy.

While speaking with Filmibeat, Sneha said, "I am so comfortable in my own skin and all those comparisons didn't bother me. Also, that was also their PR strategy on how to describe me. That thing actually emphasised the entire comparison. Otherwise, it may not have been such a big deal."

Earlier, in an interview with Hindustan Times, the actress was quoted as saying, "I am a big admirer of Aishwarya Rai for her work and achievements in the film industry but to be very honest I am not really happy being compared to her for my looks. I want to have my own individuality. What can I do if I look like her? I don't want to be so but can't change my looks now. I love to be known and recognized for my own work and achievements.

Talking about her, the actress had earlier revealed, "I have met her once at a function and she met me with all respect and warmth. I liked it very much. To be true, in the beginning I wanted to avoid her but then I changed my mind and went and said ‘Hi' ‘to her."

In 2017, Sneha Ullal revealed in an interview that she was diagnosed with auto-immune disorder which kept her away from films for a long time. "It's a blood-related illness where my own immune system kept me unwell," the actress was quoted as saying.

"I'm here, fully fit and fine. I won't say I'm cured because this disease is like diabetes which is not curable but can be kept under control. So my illness is under control right now and I'm set to get going," she said in the same interview. 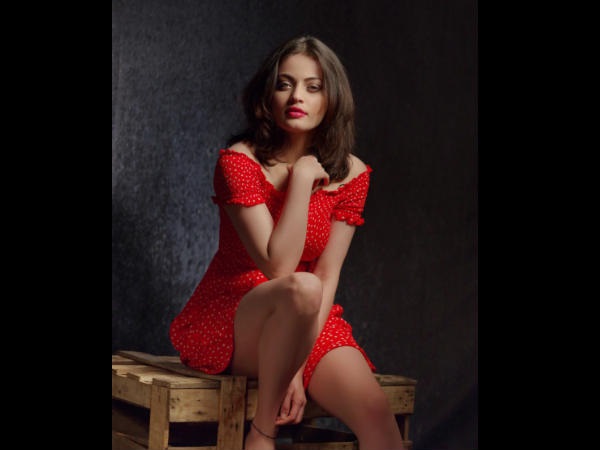