After Kanika Kapoor tested positive for the Novel Coronavirus on Friday, singer Sona Mohapatra took to her Twitter page to slam Kanika for her irresponsible behaviour post returning back to India from a foreign trip. She hit out at her for mingling with many people at various public functions, despite being afflicted by COVID-19.

In a series of tweets, Mohapatra expressed doubt that the spread of COVID-19 could efficiently be curbed in India, with "irresponsible idiots" around, who don''t follow rules and endanger the lives of everyone around.

She tweeted, "The Coronavirus will explode because India is full of irresponsible idiots who ask everything from the government but do nothing in return." (sic)

Attacking the 'Baby Doll' singer, she further wrote, "Case in point, #KanikaKapoor hid her travel history after landing in #India (goddess knows how),attended events in Lucknow, Mumbai, went partying while staying in a 5 Glowing star & has the virus! So all of U giving me gyan about how ''simplistic'' PM''s speech was, was it really? #WeThePeople." (sic)

She also slammed ministers who are attending events despite even PM Modi's advice to all to stay indoors.

"And of course the netas & leaders who talk about 'social distancing' being the only way to combat the #coronavirus but themselves attending 'parties'. Dushyant Singh,M.P & U.P health minister were with #KanikaKapoor ! Karnataka CM attended a wedding with another 2000 attending," (sic) she wrote in a tweet.

Previously, Kanika had taken to her Instagram page to state that she has tested positive for Coronavirus.

In a long note, she wrote, "For the past 4 days I have had signs of flu, I got myself tested and it came positive for Covid-19. My family and I are in complete quarantine now and following medical advice on how to move forward," said Kapoor in the post. "I was scanned at the airport as per normal procedure 10 days ago when I came back home, the symptoms have developed only 4 days ago. At this stage I would like to urge you all to practice self isolation and get tested if you have the signs." (sic)

As per a report in Hindustan Times, after returning from the UK carrying the virus, Kanika attended three parties in Lucknow, one in Kanpur and was a part of at least two other public gatherings,

Meanwhile, former Rajasthan chief minister Vasundhara Raje and her son, BJP MP Dushyant Singh, have self-quarantined themselves because they had attended a party where Kanika was a guest. 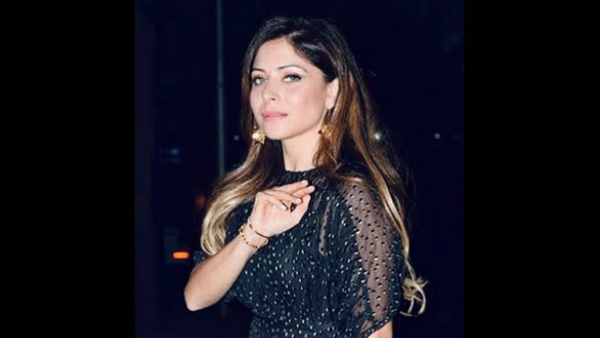 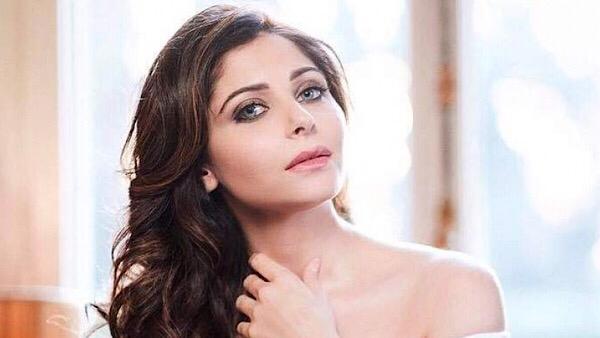