Singer Sona Mohapatra recently revealed that she has been blocked by actress Kangana Ranaut on Twitter. Later, Kangana's sister Rangoli Chandel slammed Sona's comments and called them 'below average junk.' In response to that, Sona has now taken a jibe at the Ranaut sisters.

Sona Mohapatra shared a screenshot of Rangoli's Instagram story where she found a mention and wrote, "Hahaha..the sister of the flag-bearer of the fight against what? Not nepotism for sure. My sisters don't speak for me or troll for me, I have two.Also, Kangana might be impressing the mediocre with her messiah avatar, not me, surely not any basic intellect, forget intellectual."

For the unversed, Rangoli had shared a story by a publication on Kangana blocking Sona Mohapatra and written, "Sona ji I don't even know who you are and what you do, but I keep seeing you on Kangana's Google page all the time commenting on everything that she says. Kangana loves responding to trolls who stimulate her intellectually or emotionally. What will she talk to you about? You have nothing to offer her, she can't stand below average junk..@Sonamohapatra."

Earlier, Sona Had Revealed Why Kangana Had Blocked Her On Twitter

In her tweet, the singer had written, "Not so. Blocked me after seeing my 45 min interview with @BDUTT a couple of days ago. Barely spoke about her for 2 mins & only when pushed to. My issue's with her? 1)Opportunistic feminism; name calling. 2) Mis-using the star system to grab other people's credits."

This was not the first time when Sona Mohapatra had called out Kangana Ranaut. A few weeks ago, the singer had blasted the Queen actress for calling Rhea Chakraborty as a 'small time druggie' in one of her tweets. The singer had condemned Kangana's tweet and called it 'deeply disturbing and disgusting'. 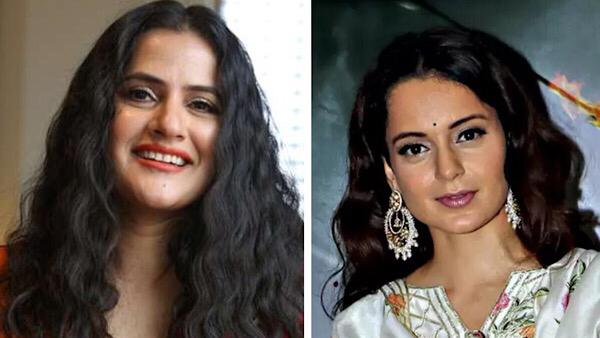 ALSO READ: Sona Mohapatra Latest To Be Blocked By Kangana Ranaut, Says Kangana Only Stands Up For Herself 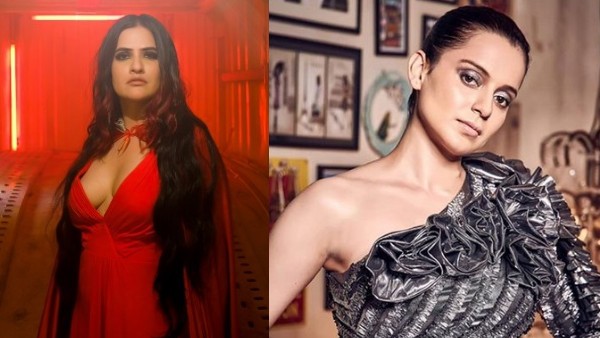