Sonakshi Sinha, who has started speaking up against cyber bullying and harassment, has prompted action through her anti-bullying campaign, 'Ab Bas'. The Mumbai Cyber Crime Branch arrested a perpetrator for harassment on social media.

Many celebrities have observed that hate and negativity has grown on social media in recent times. Some, like Dia Mirza, Sonam Kapoor, Shaheen Bhatt and Sonakshi Sinha have taken a strong stand against social media bullying and harassment of women.

Sonakshi initiated a campaign called 'Ab Bas' to fight back bullying online. When she reopened the comments section on her Instagram account and urged users to refrain from harassment, this was met with a blind eye by some who continued to be abusive.

According to Pinkvilla, Sonakshi's team tracked down some of the perpetrators and filed an FIR against them on August 14, 2020. This step taken by Sonakshi got the police to take concrete action, which they did by arresting a 27-year-old man from Aurangabad.

Talking about this, Sonakshi was quoted as saying, "I am immensely grateful to cyber crime branch Mumbai for taking prompt action and being so supportive. I took this step to report the culprits so that even others gather the courage to do the same. Ab Bas, we will not watch and allow online abuse happen to us or others. I am extremely glad to be part of a campaign like this to help as many people as I can, who have been subjected to online harassment." 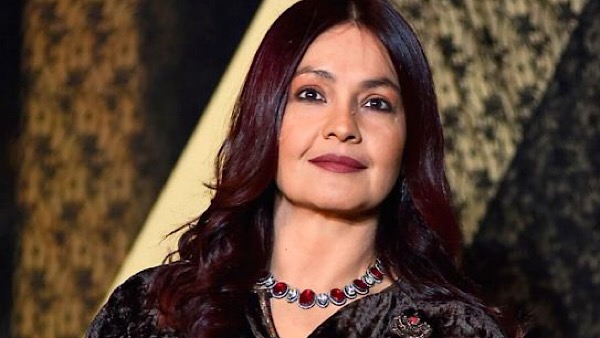 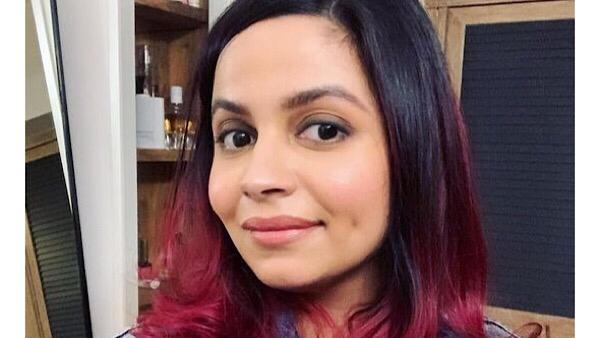 ALSO READ: Shaheen Bhatt To Take Legal Action Against Online Harassers; 'Will Not Protect Your Identity'