Recently, Sonakshi Sinha had happily reacted to the reports of being the 'only' Bollywood actress who has crossed Rs 1500 crore mark at the box office after making a début this decade. When a leading daily, got in touch with Sonakshi and asked her to share her 'mantra' through which she stayed relevant throughout the decade, she said that she has always concentrated on her work.

HT quoted Sonakshi as saying, "Friendships come and go over here. Lobbying is something I don't even think of. I've never gone to a producer and said 'please give me work'. I've been truly fortunate that good work has always come to me."

"My work ethic, the kind of hard work I put in, my principles... that's what I think will take one forward. I'm happy doing that, keeping my head down and just concentrating on my job."

In the same interview, Sona also admitted that despite making a strong début in Bollywood, she has been criticised by the critics over her work and choice of films. However, rather than paying attention to the negative remarks, she focused on improving herself.

The Kalank actress also pointed at the 'double standards' of awards functions in Bollywood and how it works.

She said, "Praise does come your way, but unless you are friends with the higher-ups in the publications or at the awards, you won't be featured in the nominations. You have to maintain a certain friendship with them, which is something I find stupid."

"I want to let my work speak for itself. And honestly, people like Aamir (Khan) and Kangana (Ranaut) have proved that you don't have to get awards, especially to be called a great actor," added Sonakshi.

Sonakshi was last seen in Mission Mangal. She will be seen next in Bhuj: The Pride Of India. 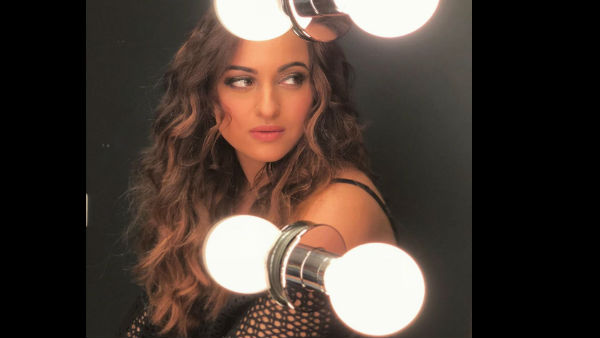