Sonakshi Sinha made her debut with Salman Khan starrer Dabangg and since then, there is no looking back for the actress. Her character Rajjo and her iconic dialogue 'Thappad se darr nahi lagta sahab, pyaar se lagta hai' continues to hold a special in the audience's hearts.

Recently, in an interview with Hindustan Times, Sonakshi looked back at her decade-old journey, and spoke about her experience of working in films.

Sonakshi Sinha Opens Up About How She Bagged Dabangg

Speaking about how she never aspired to be an actor, the actress told the tabloid, "Life before my debut was actually going in a different direction. I was studying fashion designing, and was happy, until Salman and Arbaaz (actor, producer of Dabangg) spotted me, and felt I would fit the role of Rajjo perfectly. They were coming out with this film based in the heartland, and wanted an Indian looking girl and launch someone new. I wasn't asked if I want to do the film, I was told!"

Sonakshi said that she took up Dabangg because she felt she should take it as the universe was throwing a big opportunity at her.

Sonakshi Sinha On How Dabangg Changed Her Life

The Lootera actress said that even though her dad Shatrughan Sinha was an actor, she never visited his sets. "I barely visited my dad's film sets when I was a child, so I was never inclined towards it. When I started going myself, I was drawn to it," Sonakshi was quoted as saying.

Further talking about how her life changed post Dabangg, Sonakshi said, "After Dabangg, it took a while for it to sink that it has released and become such a big hit. People suddenly started recognising me on streets, calling out my name. I would go to cricket matches and people would say ‘you are the Dabangg girl'. I am a very low-key person, so even though I have seen my dad see it, I never experienced this in a way like that."

"I read this somewhere, that if your graph was flat, that means you are dead! You have to have both highs and lows in your life, that applies to each and every person who has been in our industry, or any other business, It's a part of life, and not anything to do with just our industry. The only way to stay sane is to treat success and failure in the same way," Sonakshi was quoted as saying.

Further, saying that she has been a part of both, crore club films and those which failed to work at the box office, "Whenever there's been a 100-crore film, you don't see me screaming from the rooftops ‘my film was super duper hit', and if it doesn't do well, I won't go into a shell and cry about it, I'll focus on what's next. I treat my next film like my first one. It keeps me going."

Sonakshi Sinha On Completing A Decade In Bollywood

The actress told Hindustan Times, "It feels like they just flew by. It feels I just made my debut yesterday. I have enjoyed the work I did, and so much of it non-stop. I worked with such amazing people, had lovely and bad experiences. I am thankful for everything, I wouldn't change a thing. I don't even want to sit and think where the last 10 years went, I look forward to all good things coming my way, because I want to make sure I work harder and not get complacent."

Speaking about films, Sonakshi Sinha will next be seen in Ajay Devgn's Bhuj: The Pride Of India. 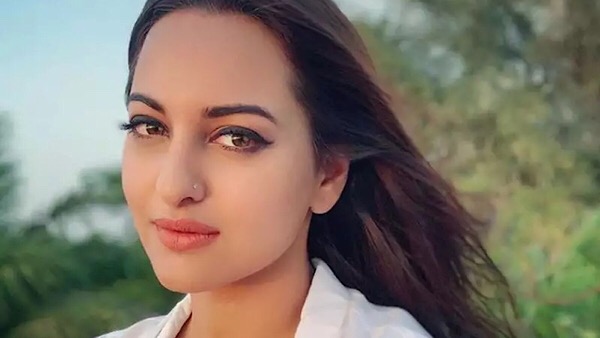 ALSO READ: Sonakshi Sinha: I Was Bullied For My Stand Against Bullying, Hate Has Increased During Lockdown 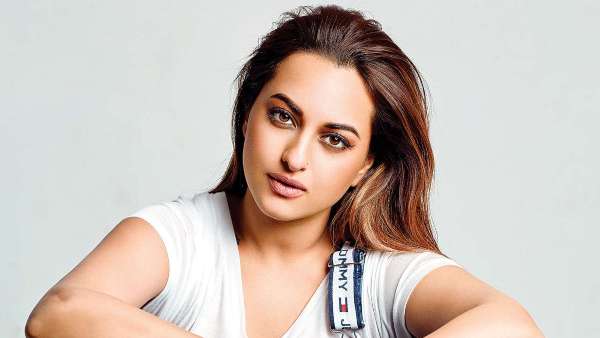 ALSO READ: Sonakshi Sinha On Nepotism: There Are More Outsiders In The Industry Who Have Made It Big