Sushant Singh Rajput's untimely death opened up the debate on 'outsiders versus insiders' in the film industry. Star kids were often targeted for nepotism, which also led to some stepping away from social media. Sonakshi Sinha too had said that she will be leaving Twitter as the trolling was affecting her mental health. While talking to a daily, she opened up about her views on the debate and said that her father, Shatrughan Sinha had never called a producer and asked to cast her.

Sonakshi also took a dig at Kangana Ranaut without taking names, and said, "Has anybody really counted - today there are more outsiders than so-called insiders in the industry, who have made it very big and have lots of work, more than people who're grown up in any film family. Why nobody raises that point? So, there's a lot of misdirected anger about a lot of things, a herd mentality and people are being 'bhadkaoed'. One person said something, and the whole world starts attacking star kids without putting any sense into It."

Sonakshi added, "Film family can help in that first meeting or that first audition or that first film. But, after that, what? This whole hullabaloo about, ‘Oh, somebody can make or break someone', I'm sorry, nobody can make or break anyone except for the audience. We're all here today because our audience has accepted us to some extent whether it's an insider or an outsider. We respect that. If audience doesn't accept a person, his career won't go anywhere. So, it's sad to attack star kids... we work hard and put in as much hard work as anybody else."

Talking about her time away from Twitter, she told Hindustan Times, "More than the buzz, it was a buzz kill. Twitter has become such a playing ground for negativity with people going on and on about anything and everything and in such a gutsy manner. It's not something I'd want in my life, anyway." She also added that she may not come back on Twitter, and said, "I'm actually happier because I have one less social media account to manage (laughs)."

Sonakshi Will Be Seen In Bhuj: The Pride Of India

Sonakshi Sinha will be seen in Bhuj: The Pride Of India alongside Ajay Devgn and Sanjay Dutt, the film is set to release on Disney+ Hotstar in coming months. She was last seen in Dabangg 3 alongside Salman Khan. 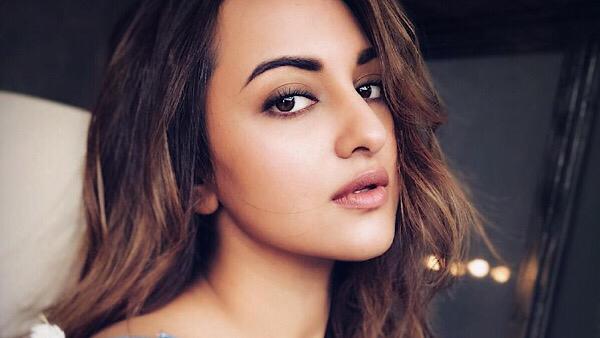 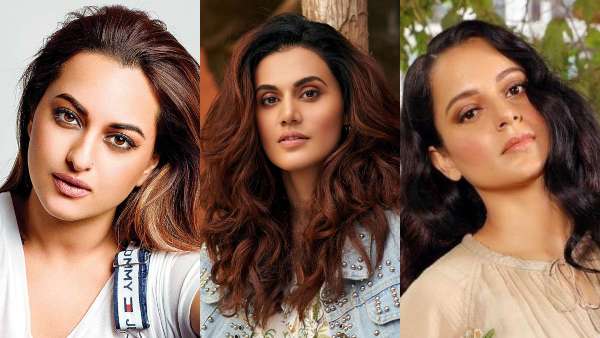