Actress Sonakshi Sinha isn't very happy about her work life being put on a pause owing to the ongoing novel Coronavirus pandemic. Sonakshi, who made her grand Bollywood debut with Dabangg opposite superstar Salman Khan, says that she's itching to be back on set. 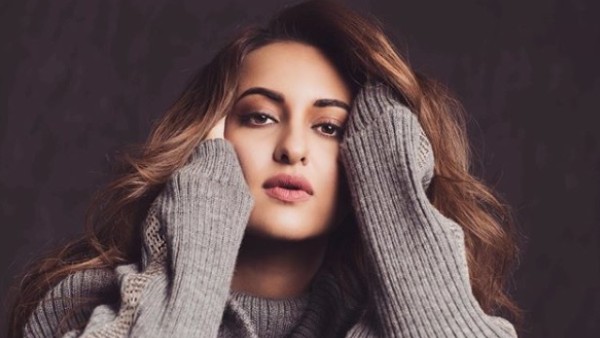 Sonakshi Sinha On Completing 10 Years In Bollywood: It Feels Like I Made My Debut Just Yesterday

While speaking to a leading daily, Sonakshi further added, "I don't think I've had a break which lasted so long, in the last 10 years. I've been working non-stop, and this very break which has been thrust upon each and every one of us, it's the first time that the industry has come to a standstill."

The Rowdy Rathore actress further stated that just like other actor/actress, she's also waiting to resume her work.

"I was in the middle of this project with director Reema Kagti, and thoroughly enjoying being a part of it and playing the role. I think about it so much, I can't wait to be back on the set. Hopefully soon, now that a few shoots have started, of course we have to be very safe for the sake of everyone," added Sonakshi.

Looking back on her 10-year-long Bollywood journey, Sonakshi averred that she is happy that she chose to delve into everything. She further asserted that she always wanted to be such kind of a heroine whom audience can picture in any kind of film.

"I feel proud of having achieved this. Today, you can picture me in any kind of film," said Sonakshi.

With respect to work, Sonakshi will next be seen in Bhuj: The Pride of India. Directed by Abhishek Dudhaiya, the film also casts Ajay Devgn, Sanjay Dutt, Nora Fatehi, Sharad Kelkar, Ammy Virk and Pranitha Subhash in key roles. 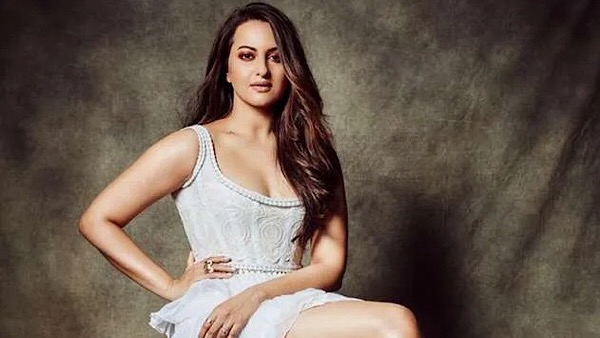 Sonkashi Sinha Reveals How She Deals With Unpredictability Of Film Business: Left It To Universe