In the last few months, many Bollywood celebrities have been at the receiving end of trolls on social media. One among them is actress Sonam Kapoor. Recently, while speaking with a news channel, the Zoya Factor actress opened up about how all the hatred and negativity on social media took a toll on her mental health.

Sonam Kapoor Was Trolled For Being A Star Kid

Post actor Sushant Singh Rajput's untimely demise, Sonam Kapoor was at the receiving end of the wrath of the netizens amid the debate on nepotism. The actress had shared screenshots of hateful messages in which the trolls wished death upon her and her future kids.

Recently, The Actress Lost Her Cool When A Troll Targeted Her Husband Anand Ahuja

Sonam Kapoor blasted a netizen for calling her husband Anand Ahuja 'the ugliest' man. She shared a screenshot of the hateful message and shamed the troll for looking down on her hubby. 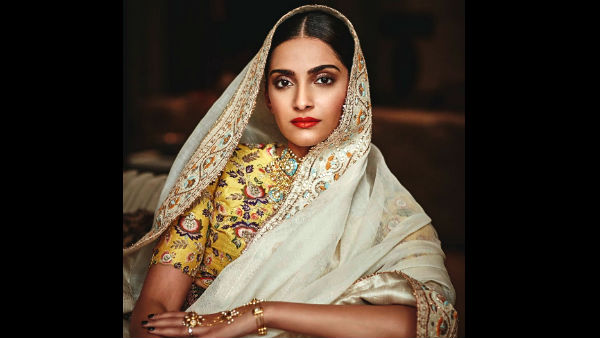 ALSO READ: Sonam Kapoor Lionises Jaya Bachchan For Taking On Kangana Ranaut, Says She Wants To Be Like Her