Sonam Kapoor alongside husband Anand Ahuja has flown to London amid the Coronavirus Pandemic. The actress who spent the entire lockdown in India with her family, said she is back in London and shared videos of her arrival on Instagram wearing a mask alongside her husband.

She wrote on one of her Instagram stories, "London I'm back," while the video clip showed river Thames from above. In another one she wrote, "So beautiful," as she landed in the UK.

Back in March, Sonam and Anand arrived in India before restrictions on international travel were imposed. The duo stayed in Delhi a couple of months before Sonam travelled to Mumbai to spend time with her parents and sister during her birthday on June 9.

Sonam had praised the Indian authorities upon her arrival back home and had also written an Instagram post. She wrote on the photo-sharing app, "I just want to say that it is incredible the way the authorities are handling the situation. It's very commendable and laudable. We went to immigration; they again rechecked where we had been on our passports, which was extremely responsible. Then, Anand and I, had our gloves on and our masks on. Everybody also had their gloves and masks on."

Sonam Also Did Some In Flight Reading

Talking about her return to India, Sonam had told Film Companion that her husband returned to India because they wanted to be with their family in a potentially difficult time. She added, "I decided to come back to India right before the travel ban was imposed just because my father (actor Anil Kapoor) is 63. He'd hate to say this but he is 63, my mother is 63 as well. We all stay with Anand's grandmother who is also around 80 years old. There was no one actually in my husband's house just in case something happened to be there and take care of everything. So Anand and I did the responsible thing to fly back even though we were so scared to fly."

Sonam Is Yet To Announce Her Next Project

On the work front, Sonam was last seen in The Zoya Factor opposite Dulquer Salmaan. The film was an adaptation of a book of the same name written by Anuja Chauhan. During the lockdown, Sonam hinted at working on a new project with her husband as a producer, but has not revealed any more details yet. 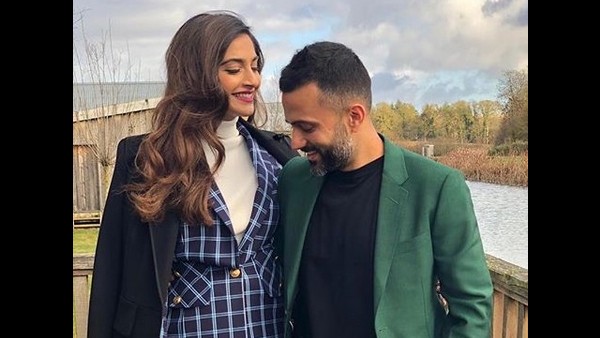 Sonam Kapoor Reveals How She Is Quarantining With Hubby Anand: We Don't Actually See Each Other 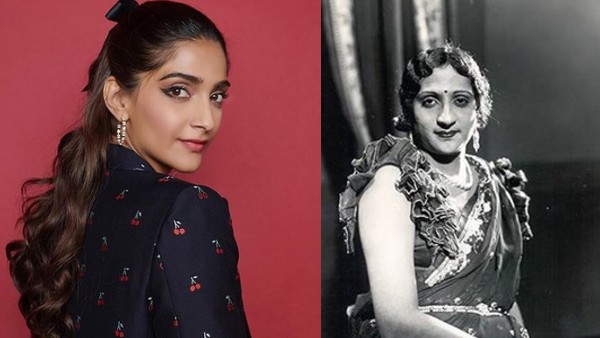