Sonam Kapoor showered some girl love on her fellow actor Taapsee Pannu. Referring to Taapsee's record of doing films that push boundaries of conventional cinema, especially with regard to gender stereotypes set, Sonam called her a 'clutter beaker'. Taapsee had the most inclusive reply to this, and Sonam couldn't agree with her more.

Praising Taapsee, Sonam tweeted, "I really like @taapsee she's quite a clutter breaker."

I really like @taapsee she’s quite a clutter breaker.

Taapsee was delighted by this sweet gesture of Sonam's. She tweeted back, "Thank you so much Sonam ! So sweet of you. Big hug. It takes all of us to break the clutter we have been stuck in for years," to which Sonam replied, "True that."

Taapsee is gearing up for the release of her upcoming film Thappad. The film revolves around the story of a husband and wife, who are in a relatively happy marriage. But one act of domestic violence on part of the husband, changes the world for the wife, who is played by Taapsee.

Thappad is directed by Anubhav Sinha, and has garnered enormous attention from audiences with its trailer. In an interview, Taapsee had revealed that the film is very close to her heart because the subject of domestic violence is personal for her. She also admitted that during the shoot of the film, she was so heavily impacted that she could not get back to normalcy for 30 days afterwards.

Thappad is scheduled for release on February 28. Apart from this, Taapsee has her hands full with a number of other movies which are set to hit screens this year. She will be seen in Haseen Dillruba, Rashmi Rocket, Shabaash Mithu, Tadka, and Womaniya. 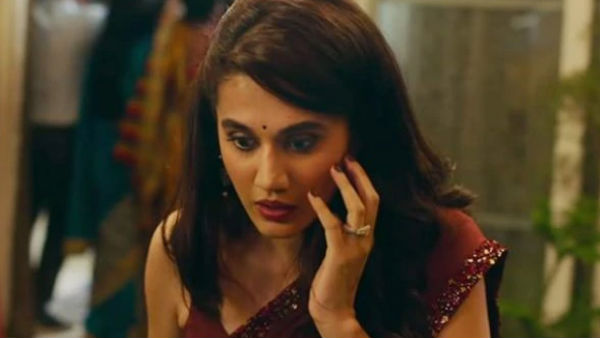 ALSO READ: Taapsee Pannu Felt Claustrophobic During Thappad; Didn't Get Back To Normalcy For 30 Days Afterwards 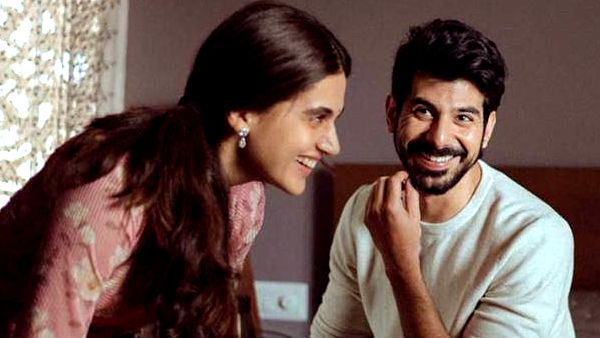