Sonu Sood responded to the media and social media speculation on Sushant Singh Rajput's death in a recent interview. He also talked about how certain people in the film industry are going overboard just to get media attention in relation to Sushant's death.

Speaking to Hindustan Times, Sonu said, "I feel that sad when I see those debates and interview. There are a lot of my family members who are not from the film industry and they react to such news in a very emotional manner."

Sonu also said that celebrities have immense power which they don't exercise responsibly. "As actors when you go on a platforms and say things, you don't realize how it s going to affect a common man in the country because he believes in you. As celebrities we may forget about what we say, but the common man does not forget," he said.

He wishes people from the film industry had conducted themselves more intelligently than they did. "We are an inspiration to so many people, they follow us and it is a huge responsibility on our shoulder. You have to be wise, woh Hindi mein ek kahavat hai na ki tol mol ke bolo. Just to get media attention people don't stop and they get over board, which is sad. I wish our industry folks reacted to the whole Sushant's death situation more intelligently than they did," he said. 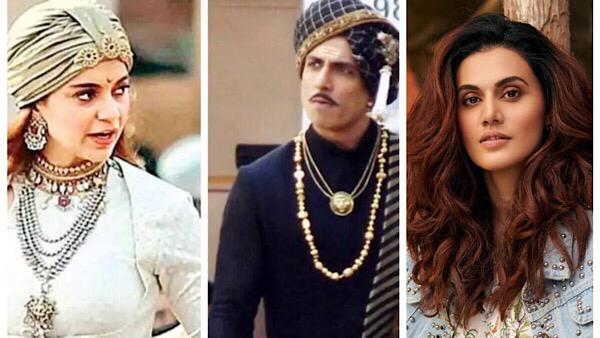 In an earlier interview, Sonu had said that many were trying to get mileage from Sushant's death and had appealed to people to respect what Sushant's family in Patna are going through. Without naming Kangana Ranaut, he had said, "People who haven't met him in their life, and they want to sit on a debate which is unfortunate." 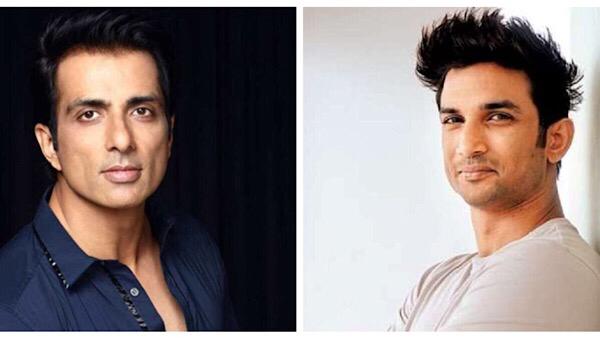 ALSO READ: Sonu Sood On People Trying To Get Mileage Out Of Sushant's Death: Imagine His Family Living In Patna