In the last few months, actor Sonu Sood has done everything that made us proud of him. From helping migrant labourers to underprivileged students, Sonu Sood left no stone unturned to help the needy. In fact, owing to his noble work, Sonu, who was famous as an on-screen villain, has turned into a national hero.

While speaking to Spotboye, when Sonu Sood was asked if he is ready for a biopic treatment, he said, "I think it's too early to do a film on me. I've so many more appointments to keep. So many goals to achieve. But there are producers out there who insist there is not just one, but many movies in the past few months of my life. But I don't know if I am ready to have my life out on screen."

He further said, "There are so many hundreds of people reaching to us daily. There is so much to be done. God has given me this chance to make myself useful to society. Not to sit back and gloat over my achievements."

While Sonu is not ready for a biopic treatment yet, he is sure about who he wants in his biopic. He said, "I will play myself of course. When my biopic happens, I think I've earned the right to be in it. So that would be my only pre-condition for a biopic." 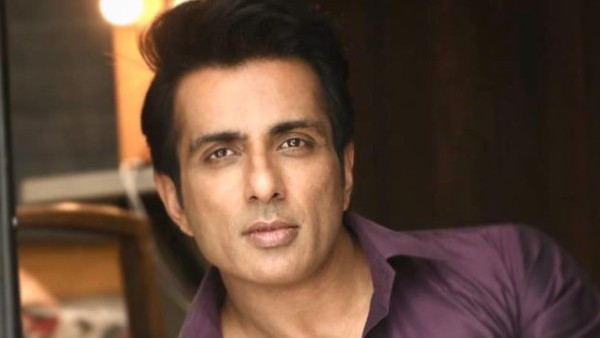 Meanwhile, the Simmba actor is all set to launch his book, wherein the actor penned down his experiences with migrant workers whom he helped during the novel Coronavirus pandemic. "Many of the chapters are ready. We should be out with it by October. We still haven't got a title. That should happen soon," said Sood.

With respect to work, Sonu will next be seen in Chandraprakash Dwivedi's Prithviraj alongside Akshay Kumar, Manushi Chhillar and Sanjay Dutt. 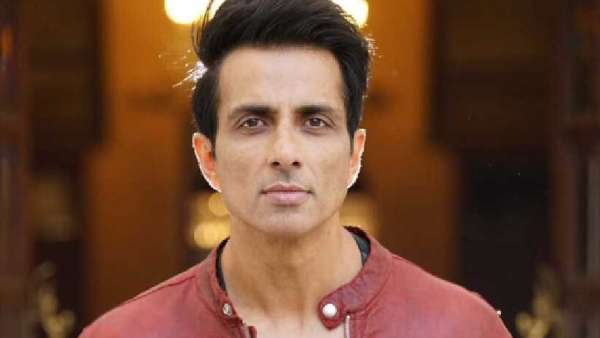