Rohit Shetty's cop film, Sooryavanshi starring Akshay Kumar and Katrina Kaif is touted to be one of the most anticipated films of 2020. What makes it even more exciting is that Ajay Devgn and Ranveer Singh will be seen in a cameo as 'Singham' and 'Simmba' respectively. Meanwhile, the makers have now announced a new release date for the entertainer.

Sooryavanshi, which was earlier slated to release on March 27, will now be hitting the theatres in advance on March 24.

The clip begins with a bunch of kids jolting Ranveer Singh out of sleep and showing him a placard which read: 'March 24'. A startled Ranveer says it is okay with him and ask then to ask 'Singham sir'. Next, the kids go to Ajay Devgn and he too gives it a go-ahead and tell them that they should talk to Sooryavanshi. Next, we see Akshay Kumar doing a handstand walk and he too, smiles and says, 'okay'.

A kid's voice is then heard saying, "From March 24, all theatres in Mumbai will turn 24x7. So, you can watch your favourite movies at any time of the day. What's more March 25 is the festival of Gudi Padwa and hence a holiday. Team Sooryavanshi is releasing the film on the evening of March 24."

Producer Karan Johar also shared this clipping on his Twitter page and wrote, "Who better than the indomitable trio of the Rohit Shetty Universe to announce that Mumbai theatres will now be open 24x7.... from March 24, 2020 with #SooryavanshiOn24thMarch ... see you at the theatres... night or day!"

Speaking about teaming up with Akshay Kumar and Rohit Shetty, the film's leading lady Katrina Kaif told a leading tabloid, "The combination of working with Rohit Shetty and Akshay Kumar was just amazing. We had a really really good time on the set and just a lot of fun. Every day on the set was just easy going and everyone was just working together as a team and there was so much warmth on the set. So, I'm really looking forward to it." 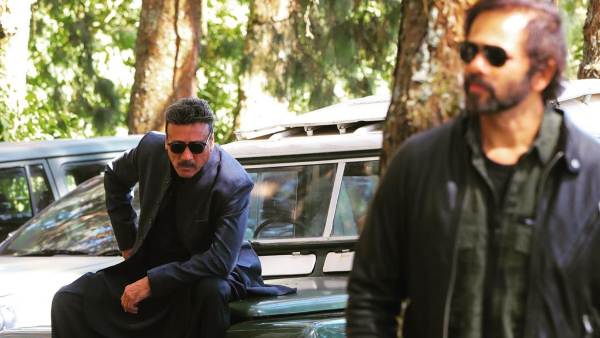 Jackie Shroff Is Next To Join Rohit Shetty's Sooryavanshi; Makers Announce On His 63rd Birthday 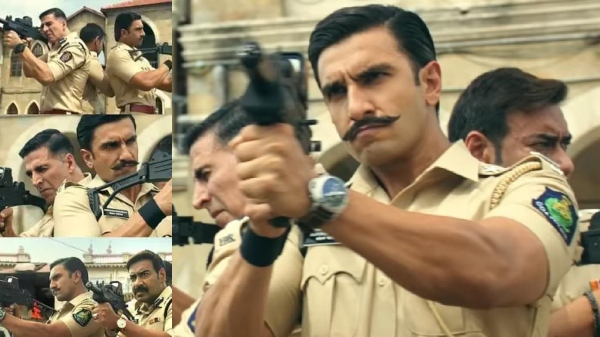